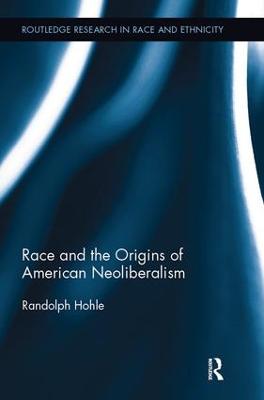 Race and the Origins of American Neoliberalism

Description - Race and the Origins of American Neoliberalism by Randolph Hohle

Why did the United States forsake its support for public works projects, public schools, public spaces, and high corporate taxes for the neoliberal project that uses the state to benefit businesses at the expense of citizens? The short answer to this question is race. This book argues that the white response to the black civil rights movement in the 1950s, '60s, and early '70s inadvertently created the conditions for emergence of American neoliberalism. Neoliberalism is the result of an unlikely alliance of an elite liberal business class and local segregationists that sought to preserve white privilege in the civil rights era. The white response drew from a language of neoliberalism, as they turned inward to redefine what it meant to be a good white citizen. The language of neoliberalism depoliticized class tensions by getting whites to identify as white first, and as part of a social class second. This book explores the four pillars of neoliberal policy, austerity, privatization, deregulation, and tax cuts, and explains how race created the pretext for the activation of neoliberal policy. Neoliberalism is not about free markets. It is about controlling the state to protect elite white economic privileges. 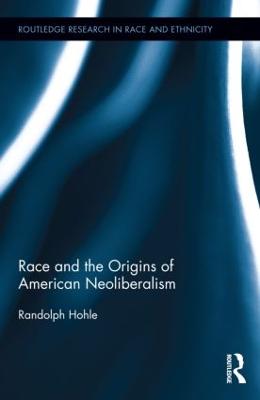 » Have you read this book? We'd like to know what you think about it - write a review about Race and the Origins of American Neoliberalism book by Randolph Hohle and you'll earn 50c in Boomerang Bucks loyalty dollars (you must be a Boomerang Books Account Holder - it's free to sign up and there are great benefits!)

Randolph Hohle is currently an Assistant Professor of Sociology at SUNY Fredonia.