The House of Niccolo 3

Princes, merchants and mercenaries vie with one another in subtle intrigue, in business vendettas, in flamboyant war across the small states of fifteenth-century Europe. There are fortunes to be grasped - but Niccolo, precocious hero of Trebizond, former dyeshop apprentice and manager of the remarkable Charetty Company, has turned his back on his friends and the bank he has founded. He feels compelled to seek freedom. He is not to find it. Elusive, resourceful, with his own private army and a magical gift for affairs (in every sense), Niccolo is in demand. The sharp-witted throne against a dangerous rival. Whether he likes it or not, Niccolo is seduced into a contest between scorpions - whose sting can bring death. Race of Scorpions is volume three in The House of Niccolo Series.

Other Editions - Race Of Scorpions by Dorothy Dunnett 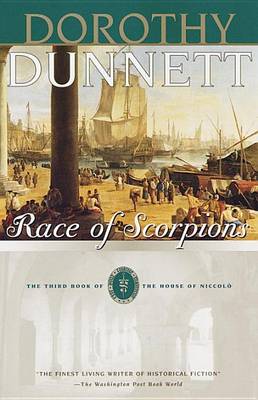 » Have you read this book? We'd like to know what you think about it - write a review about Race Of Scorpions book by Dorothy Dunnett and you'll earn 50c in Boomerang Bucks loyalty dollars (you must be a Boomerang Books Account Holder - it's free to sign up and there are great benefits!) 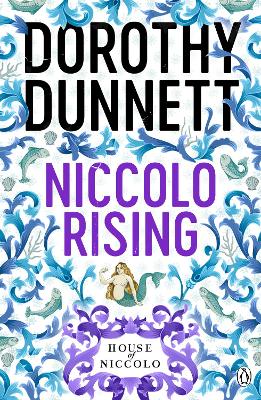 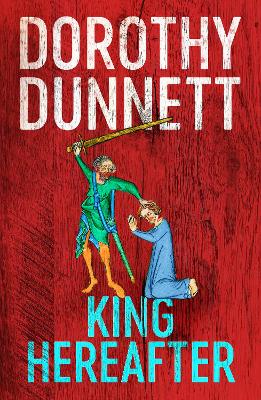