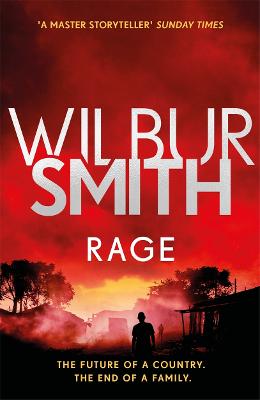 Shasa closed his mouth slowly. The very foundations of his political beliefs and principles were shaken, and the walls cracked through. They had led him up into a high place and shown him the prize that was his for the taking.

The future of a country. The end of a family.

Shasa Courtney, heir to the Courtney fortunes, dreams only of uniting his divided, beloved country. Against all his principles, he allows his half-brother Manfred to persuade him to join South Africa's right-wing National Party, hoping to moderate from within their dangerous policies of apartheid. But Shasa's wife is working against everything he's working for, while Manfred has deadly secrets he cannot afford to be revealed, either to his family or the public who are on the brink of war. In the terrible struggle for the future of South Africa, the Courtney family will be torn apart - and many will have to pay a terrible price...

A Courtney Series adventure - Book 3 in The Burning Shore sequence.


Other Editions - Rage by Wilbur Smith 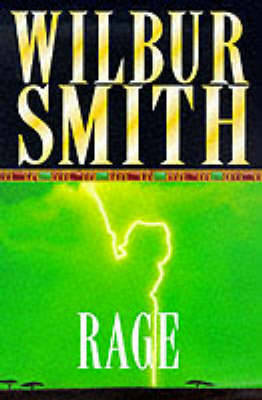 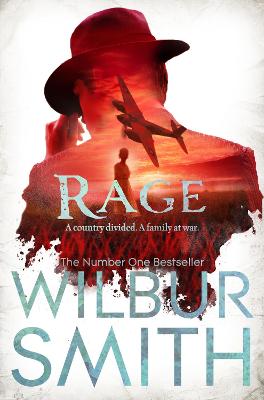 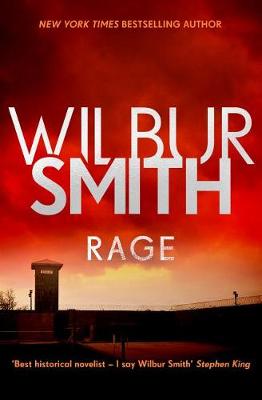 View all editions of Rage by Wilbur Smith

» Have you read this book? We'd like to know what you think about it - write a review about Rage book by Wilbur Smith and you'll earn 50c in Boomerang Bucks loyalty dollars (you must be a Boomerang Books Account Holder - it's free to sign up and there are great benefits!)

Wilbur Smith is a global phenomenon: a distinguished author with a large and established readership built up over fifty-five years of writing, with sales of over 130 million novels worldwide. Born in Central Africa in 1933, Wilbur became a full-time writer in 1964 following the success of When the Lion Feeds, and has since published forty-one global bestsellers, including the Courtney Series, the Ballantyne Series, the Egyptian Series, the Hector Cross Series and many successful standalone novels, all meticulously researched on his numerous expeditions worldwide. His books have now been translated into twenty-six languages. The establishment of the Wilbur & Niso Smith Foundation in 2015 cemented Wilbur's passion for empowering writers, promoting literacy and advancing adventure writing as a genre. The foundation's flagship programme is the Wilbur Smith Adventure Writing Prize. For all the latest information on Wilbur visit www.wilbursmithbooks.com or facebook.com/WilburSmith

A Preview for this title is currently not available.
More Books By Wilbur Smith
View All

King of Kings: The Ballantynes and Courtneys meet in an epic story of love and betrayal
$31.99 $39.99

Call of the Raven: The unforgettable Sunday Times bestselling novel of love and revenge
$31.99 $39.99

Storm Tide: The landmark 50th global bestseller from the one and only Master of Historical Adventure, Wilbur Smith
$31.99 $39.99

Ghost Fire: The bestselling Courtney series continues in this thrilling novel from the master of adventure, Wilbur Smith
$15.99 $19.99