Ragnarok, Volume 3: The Breaking of Helheim

Description - Ragnarok, Volume 3: The Breaking of Helheim by Walter Simonson

In the end, the gods gathered together and met their foes on the Battle Plain of Vigrid. There, so the stories say, the gods and their Great Enemies slaughtered each other, the stars fell from the sky, Midgard itself sank into the all encompassing ocean, and the Nine Worlds were destroyed.

But not all the old stories are true. Thor survived as did most of the Enemies while the gods went down to defeat and the Nine Worlds became one vast land of desolation. Now, in his search for revenge, the last god standing hears the voice of one long dead and it sets him on a new course. The path he must tread will lead down into Helheim, the realm of Death, where he will encounter a host of threats--a mine of slaves charged with unearthing ore to forge god-killing swords, monstrous wolves who would tear him to shreds in their rage, and the numberless hosts of Helheim itself. For Thor seeks the hidden fate of Hel, Queen of the Dead, one of the architects of Ragnar k, and Loki's daughter! And, behind everything, he will discover a secret that threatens the balance of all existence.

Walter Simonson, legendary creator of Star Slammers, Manhunter and the Alien film adaptation (with Archie Goodwin), and the definitive version (after Stan and Jack) of Marvel's Thor, presents the next thrilling chapter of his own post-Ragnar k Thor saga!

» Have you read this book? We'd like to know what you think about it - write a review about Ragnarok, Volume 3: The Breaking of Helheim book by Walter Simonson and you'll earn 50c in Boomerang Bucks loyalty dollars (you must be a Boomerang Books Account Holder - it's free to sign up and there are great benefits!) 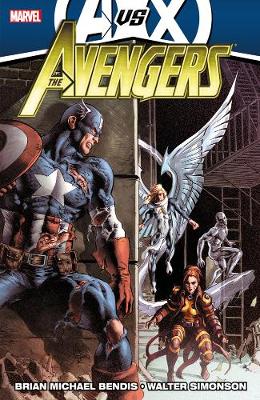 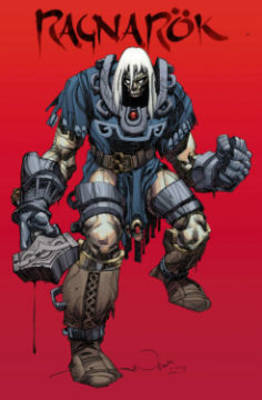