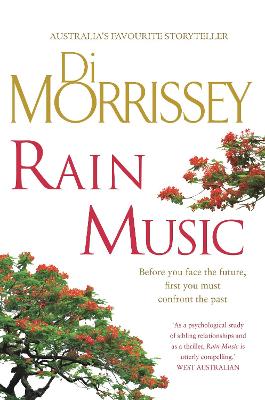 Rain Music is inspired by Di Morrissey's adventures in Far North Queensland - its characters, its forgotten history, its modern dilemmas.

Brother and sister Ned and Bella Chisholm are struggling with a family tragedy that has set them on opposite paths. After taking off to pursue his musical dreams in Far North Queensland, Ned disappears.

When Bella goes in search of him, she finds herself in remote Cooktown, the isolated, little-known gem of the far north of Australia, and a place where both Ned and Bella's lives will be dramatically changed forever.

One story through two sets of eyes. 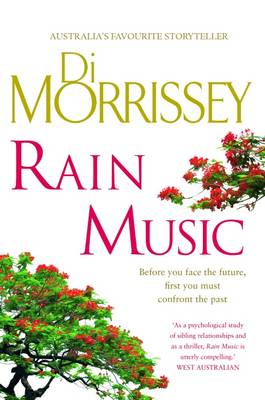 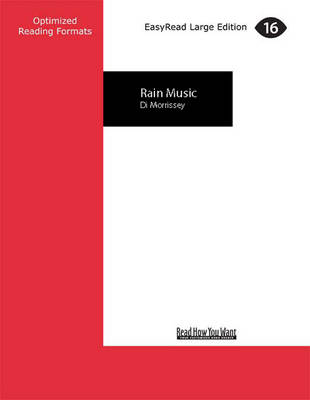 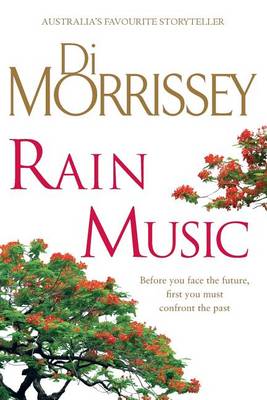 View all editions of Rain Music by Di Morrissey

» Have you read this book? We'd like to know what you think about it - write a review about Rain Music book by Di Morrissey and you'll earn 50c in Boomerang Bucks loyalty dollars (you must be a Boomerang Books Account Holder - it's free to sign up and there are great benefits!)

Di Morrissey is one of the most successful and prolific authors Australia has ever produced. She trained as a journalist, working in newspapers, magazines, television, film, theatre and advertising around the world. It was her fascination with different countries; their landscape, their cultural, political and environmental issues that has been the catalyst for her novels which are all inspired by a particular landscape. Di has been a tireless and passionate advocate and activist for many causes. Di lives with her partner, Boris Janjic, in the Manning Valley, NSW.