Description - The Rainbirds by David Metzenthen

From the top of the tallest tree in the park, Gleeson can see distant mountains. And he knows, because his father has told him, that in winter big black mountain birds will fly down to the city to shelter from the stormy alpine weather. So Gleeson waits for the arrival of the 'rainbirds' and when they do fly into his local park, it's as if they've bought the wilderness with them into his world.

Other Editions - The Rainbirds by David Metzenthen 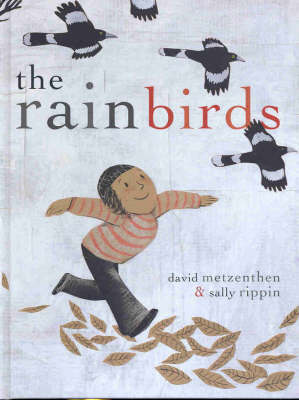 » Have you read this book? We'd like to know what you think about it - write a review about Rainbirds book by David Metzenthen and you'll earn 50c in Boomerang Bucks loyalty dollars (you must be a Boomerang Books Account Holder - it's free to sign up and there are great benefits!)

Multi-award-winning author David Metzenthen is passionately dedicated to the environment and rural concerns. David's recent awards include: 2010 Winner CBCA Book of the Year for JARVIS 24 (Older Readers), CBCA 2008 Honour Book, BLACK WATER and short-listed the same year for WINNING THE WORLD CUP: AUSSIE NIBBLES (Young Reader). He is also the winner of numerous premier's literary awards in the states of New South Wales, Western Australia, Victoria and Queensland. He lives in Melbourne with his wife and two children and writes full time. Melbourne illustrator Sally Rippin was born in Darwin but grew up mainly in South-East Asia, and has studied traditional Chinese painting. She writes, illustrates and runs workshops for children and adults. Her picture books include the popular Fang Fang books; MILLIE by John Marsden, a CBCA Notable Book in 2003; WHEN IT IS TIME, WHAT MAKES ME ME, and BECOMING BUDDHA. Sally is also the author of two Young Adult books; CHENXI AND THE FOREIGNER and LEOPARD SKIN (both CBCA Notable Books). http://www.sallyrippin.com/sallyrippin.com/Home.html 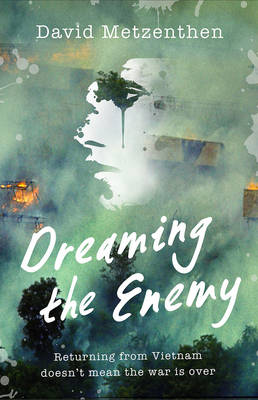 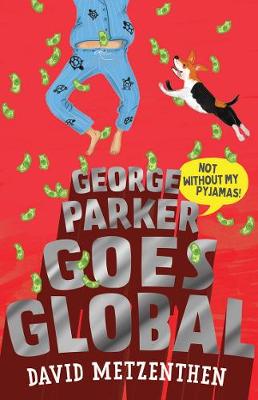