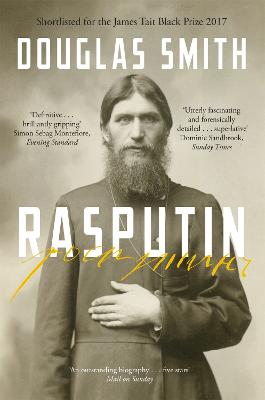 Nearly a century after his murder, Rasputin remains as divisive a figure as ever.

Was he really a horse thief and a hard-drinking ruffian in his youth? Was he a a devout Orthodox Christian, or was he in fact a just a fake holy man? Are the stories of his enormous sexual drive, debauchery, and drunken orgies true or simply a myth? How did he come to know the emperor and empress and to wield so much influence over them? What was the source of his healing power? Was Rasputin running the government in the final years of his life? And if so, was he acting on his own or on the orders of more powerful, hidden forces? Did Prince Yusupov and his fellow conspirators act alone or were they other parties involved in Rasputin's murder-British secret agents or even an underground cell of Freemasons, as has been claimed? And to what extent did Rasputin's murder doom the Romanov dynasty? Drawing on major new sources hitherto unexamined by western historians, Douglas Smith's book is be the definitive biography of this extraordinary figure for a generation.

Other Editions - Rasputin by Douglas Smith 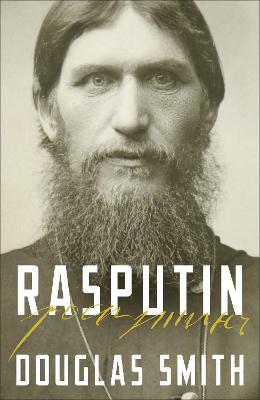 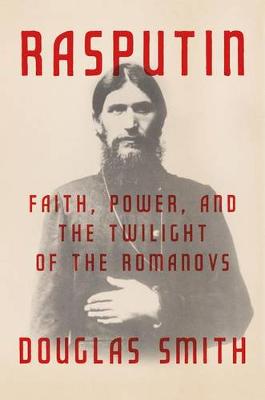 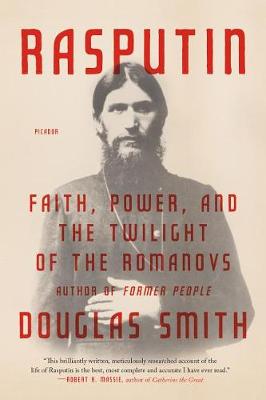 » Have you read this book? We'd like to know what you think about it - write a review about Rasputin book by Douglas Smith and you'll earn 50c in Boomerang Bucks loyalty dollars (you must be a Boomerang Books Account Holder - it's free to sign up and there are great benefits!)

Douglas Smith is an internationally recognized expert in Russian history and the critically acclaimed and award-winning author of numerous articles and three books, including, most recently, Former People (also published by Pan Macmillan).Before becoming a historian, Douglas Smith worked with the U.S. State Department in the Soviet Union and as a Russian affairs analyst for Radio Free Europe/Radio Liberty in Munich.

Everything Under The Heavens: how the past helps shape China's push for global power
Howard W. French
$29.75 $35.00

The Russian Job: The Forgotten Story of How America Saved the Soviet Union from Famine
$42.49 $49.99