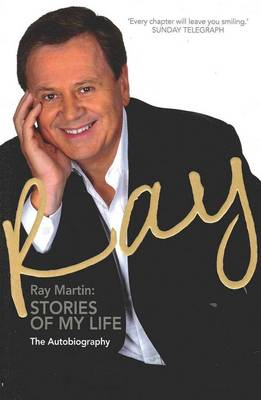 The bestselling autobiography of one of Australia's most loved personalities is now in paperback.

The bestselling autobiography of one of Australia's most loved personalities is now in paperback.

Ray Martin tells the story of his less than stellar introduction to the glamorous world of television. Before Ray had even got to high school, he had lived in thirteen different places, in three Australian states, mostly in the bush. His father was a violent, drinking man who would lash out at his wife and children. His mother would uproot the family across to the other side of Australia to escape him. Ray's world was as far away from Hollywood and movie stars and the bright lights as is possible to imagine. This is the long-awaited, warts-and-all autobiography of Ray Martin. His exceptional career, his happy marriage to Dianne, and his lasting love-affair with the people of Australia. Funny, thought-provoking and inspiring, tthe most compelling autobiography of the year is now in paperback.

Other Editions - Ray by Ray Martin 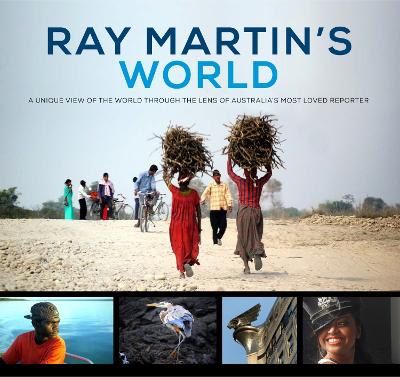 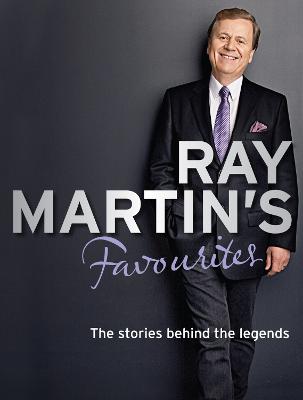 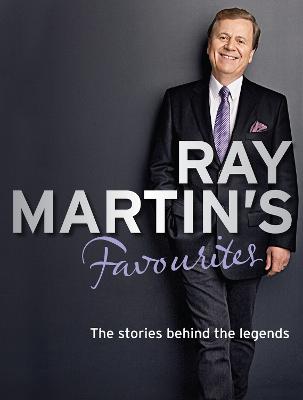 » Have you read this book? We'd like to know what you think about it - write a review about Ray book by Ray Martin and you'll earn 50c in Boomerang Bucks loyalty dollars (you must be a Boomerang Books Account Holder - it's free to sign up and there are great benefits!)

Ray Martin was born in Richmond, near Sydney, in 1944. After an itinerant childhood, he finally settled as a teenager in Launceston, Tasmania. He won a scholarship to Sydney University and obtained an Arts degree. Ray began his career working for ABC radio in Sydney in 1965. He married Dianne in 1968 and they moved to New York where Ray worked as a correspondent for the ABC's North American bureau for ten years. In 1978 Ray moved back to Australia to launch 60 Minutes with George Negus and Ian Leslie. The show was a huge success. After his daughter, Jenna, was born in 1984, Ray hosted The Midday Show to be closer to home. There he won five Gold Logies, more than twenty Silver Logies and a handful of People's Choice awards. His son, Luke, was born in 1990. In 1994, Ray left The Midday Show for the first of two stints as host of A Current Affair before hosting The Ray Martin Show. Ray hosted Carols by Candlelight for twenty years and a number of network TV appeals. He became deeply involved in a variety of charities, especially those concerned with Aboriginal disadvantage and children's hospitals. He spent a decade as Chairman of the Fred Hollows F