An ambitious novel by the formidable talent, Somerset Maugham

Larry Darrell is a young American in search of the absolute. The progress of this spiritual odyssey involves him with some of Maugham's most brillant characters - his fiancee Isabel, whose choice between love and wealth have lifelong repercussions, and Elliot Templeton, her uncle, a classic expatriate American snob. The most ambitious of Maugham's novels, this is also one in which Maugham himself plays a considerable part as he wanders in and out of the story, to observe his characters struggling with their fates.

Other Editions - The Razor's Edge by W. Somerset Maugham 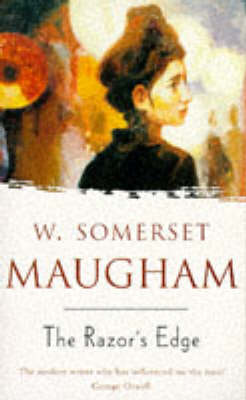 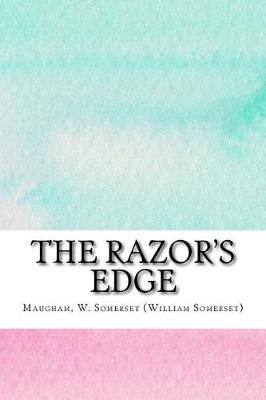 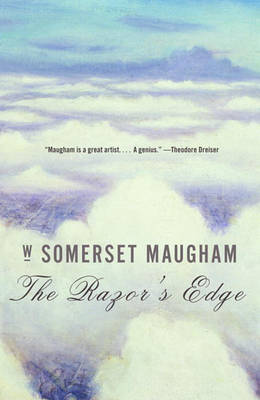 » Have you read this book? We'd like to know what you think about it - write a review about Razor's Edge book by W. Somerset Maugham and you'll earn 50c in Boomerang Bucks loyalty dollars (you must be a Boomerang Books Account Holder - it's free to sign up and there are great benefits!)

William Somerset Maugham was born in 1874 and lived in Paris until he was ten. He was educated at King's School, Canterbury, and at Heidelberg University. He spent some time at St. Thomas' Hospital with the idea of practising medicine, but the success of his first novel, Liza of Lambeth, published in 1897, won him over to letters. Of Human Bondage, the first of his masterpieces, came out in 1915, and with the publication in 1919 of The Moon and Sixpence his reputation as a novelist was established. At the same time his fame as a successful playwright and short story writer was being consolidated with acclaimed productions of various plays and the publication of The Trembling of a Leaf, subtitled Little Stories of the South Sea Islands, in 1921, which was followed by seven more collections. His other works include travel books, essays, criticism and the autobiographical The Summing Up and A Writer's Notebook. In 1927 Somerset Maugham settled in the South of France and lived there until his death in 1965