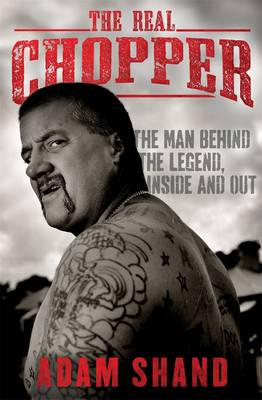 Other Editions - The Real Chopper by Adam Shand 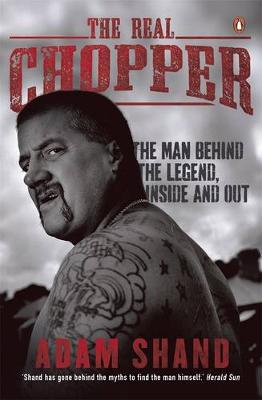 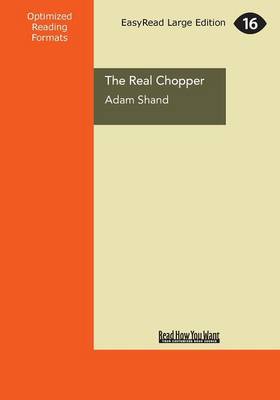