Bigger than The Great Escape. The story of the first successful mass tunnel escape from a POW camp in First World War Germany.

Situated in Lower Saxony, Germany, Holzminden swung open its barbed wire gates to welcome its first guests in September 1917. It was here that the transient population of officers and orderlies from Great Britain, Australia, New Zealand, Canada, South Africa, India and Argentina found themselves at the mercy of the despotic Kommandant, Karl Niemeyer, who prided himself on his unblemished breakout record. Serial escapees who had attempted multiple escapes from other camps were sent here for containment.

A group of intrepid officers hatched a daring breakout plan that was to become the blueprint for escape attempts in subsequent wars. Under the feet of their German captors, the officers dug a 55m long tunnel through concrete foundations, rock and packed earth with little more than ingenuity and kitchen cutlery.

Nine months later, twenty-nine officers emerged from the exit hole in a nearby rye field and melted into the darkness of the German countryside. Running the gamut of a furious kommandant, search parties and townspeople eager to claim the reward for their recapture, ten escapees managed to reach neutral Holland -- and ultimately the safety of England.

To write this extraordinary book, Jacqueline Cook called for contributions from descendants of Holzminden POWs, who opened their treasure chests to offer personal anecdotes, wartime journals, unpublished photographs and artwork.

The Real Great Escape illuminates the amazing lives of a group of courageous men, from the victorious to the tragic. 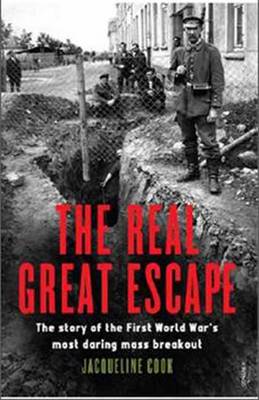 » Have you read this book? We'd like to know what you think about it - write a review about Real Great Escape Mass Breakout book by Jacqueline Cook and you'll earn 50c in Boomerang Bucks loyalty dollars (you must be a Boomerang Books Account Holder - it's free to sign up and there are great benefits!)

Jacqueline Cook is a screenwriter with several films in development, including a supernatural thriller, a WWI drama and a UK drama which tells the story of the little-known friendship and rivalry between the world's most beloved fantasy writers, JRR Tolkien and CS Lewis. Based in Brisbane, Jacqueline's alarming addiction to screenwriting kicked in many years ago. She has heeded the siren's call ever since, battling a condition called cacoethes scribendi, which, roughly translated from Latin, means an insatiable urge to write. 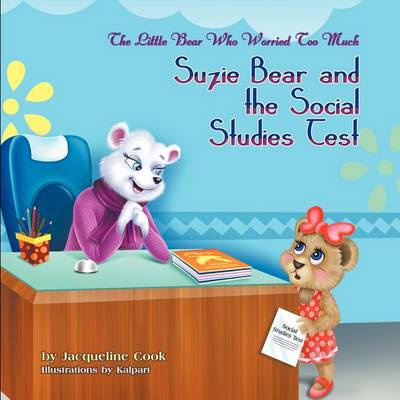 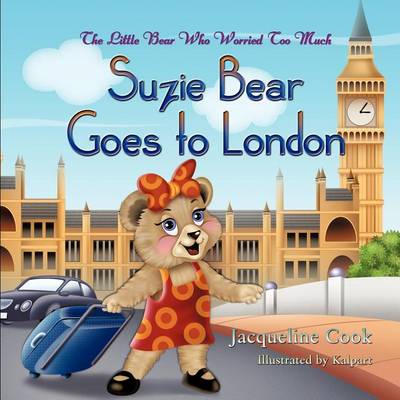 Little Bear Who Worried Too Much
Paperback, June 2011 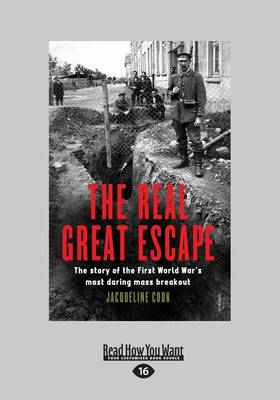