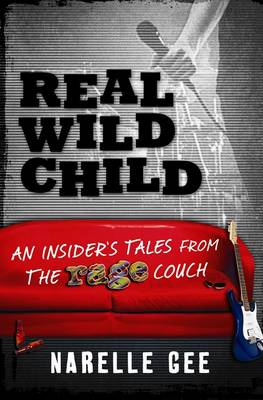 An insider's tales from the rage couch

From the ABC's iconic music show, 'rage', comes a rock biography about what happened when the world's biggest musical acts sat down on Australia's most famous couch. Packed with backstage anecdotes and music industry gossip!

What happens when the world's biggest musical acts sit down on Australia's most famous couch? the answer: drunkenness, dark introspection, mania, hilarity, incoherent rambling, sharp-edged commentary and fiery 'artistic differences'. And the occasional food fight. Real Wild Child is the story of a music obsessive who landed the job of her dreams programming rage. What followed were constant close encounters with the world's most popular bands and music artists. Narelle Gee and the rage couch have shared many secrets. Over more than twenty years of rage, the couch has seen it all: the famous golden bottom of Kylie Minogue and the partly leather-clad, mostly bare buttocks of KISS rocker Gene Simmons; the contortions of Courtney Love; the tattooed muscles of Henry Rollins; the dark and light sides of Nick Cave, trent Reznor, Gwen Stefani, Billy Corgan, Marilyn Manson, Michael Hutchence, Jack Black, Lily Allen, Green Day, Beastie Boys, Silverchair, Public Enemy, the Prodigy, the Black Eyed Peas, Foo Fighters, Powderfinger, Coldplay, New Order, the Strokes, Sonic Youth, Kings of Leon and many, many more. Its fabric has been marked by cheap wine, fine Champagne, cocktails, beer, coffee, pizza, hamburger, cigarette ash, and other substances. Once, it was touched by fire. (Some electronic artists have a fondness for arson.) With the biggest names in music and juicy backstage anecdotes, Real Wild Child is packed with real wild moments, rock and roll tales, and plenty of secrets from the couch ...

» Have you read this book? We'd like to know what you think about it - write a review about Real Wild Child book by Narelle Gee and you'll earn 50c in Boomerang Bucks loyalty dollars (you must be a Boomerang Books Account Holder - it's free to sign up and there are great benefits!) 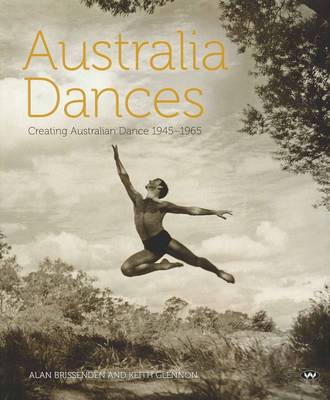