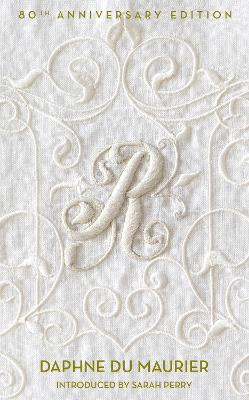 * 'The greatest psychological thriller of all time' ERIN KELLY* 'One of the most influential novels of the twentieth century' SARAH WATERS* 'It's the book every writer wishes they'd written' CLARE MACKINTOSHNOW A MAJOR NETFLIX MOVIE STARRING LILY JAMES, ARMIE HAMMER AND KRISTEN SCOTT THOMASWITH A NEW INTRODUCTION BY SARAH PERRYLast night I dreamt I went to Manderley again . . .Working as a lady's companion, the orphaned heroine of Rebecca learns her place. Life begins to look very bleak until, on a trip to the South of France, she meets Maxim de Winter, a handsome widower whose sudden proposal of marriage takes her by surprise. Whisked from glamorous Monte Carlo to his brooding estate, Manderley, on the Cornish Coast, the new Mrs de Winter finds Max a changed man. And the memory of his dead wife Rebecca is forever kept alive by the forbidding Mrs Danvers . . . Not since Jane Eyre has a heroine faced such difficulty with the Other Woman. An international bestseller that has never been out of print, Rebecca is the haunting story of a young woman consumed by love and the struggle to find her identity. 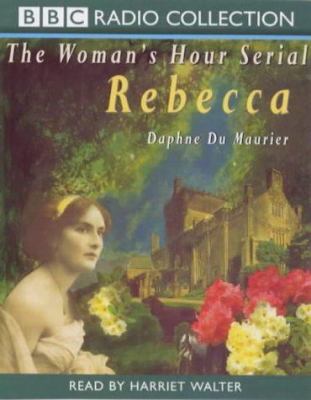 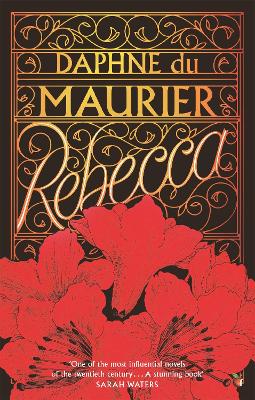 » Have you read this book? We'd like to know what you think about it - write a review about Rebecca book by Daphne Du Maurier and you'll earn 50c in Boomerang Bucks loyalty dollars (you must be a Boomerang Books Account Holder - it's free to sign up and there are great benefits!)