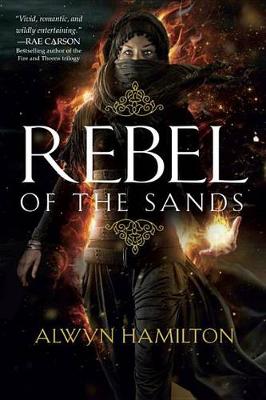 Rebel of the Sands

Description - Rebel of the Sands by Alwyn Hamilton

"First published in the United States of America by Viking, an imprint of Penguin Random House LLC, 2016"--Title page verso.

Other Editions - Rebel of the Sands by Alwyn Hamilton 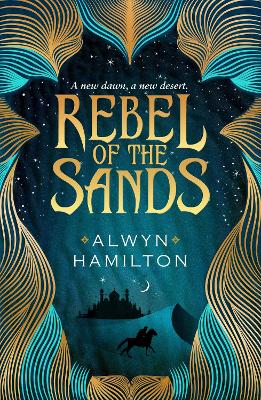 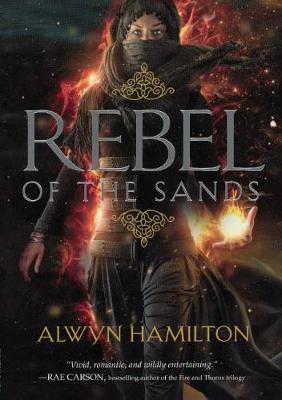 Book Reviews - Rebel of the Sands by Alwyn Hamilton

» Have you read this book? We'd like to know what you think about it - write a review about Rebel of the Sands book by Alwyn Hamilton and you'll earn 50c in Boomerang Bucks loyalty dollars (you must be a Boomerang Books Account Holder - it's free to sign up and there are great benefits!)

Alwyn Hamilton was born in Toronto and spent her childhood bouncing between Europe and Canada until her parents settled in France. She grew up in a small town there, which might have compelled her to burst randomly into the opening song from Beauty and the Beast were it not for her total tone-deafness. She instead attempted to read and write her way to new places and developed a weakness for fantasy and cross-dressing heroines. She left France for Cambridge University to study history of art at King's College, and then to London, where she became indentured to an auction house. She has a bad habit of acquiring more hardcovers than is smart for someone who moves quite so often. Follow her @AlwynFJH. From the Hardcover edition.