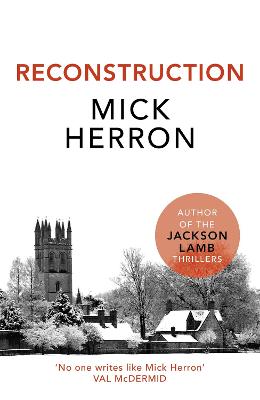 'Masterful . . . superior entertainment that makes most other novels of suspense appear dull and slow-witted by comparison' Publishers WeeklyWhat should have been a simple pick-up turns into a day-long nightmare for Bad Sam Chapman.When an operational catastrophe puts a gun in the hands of a young man, who then breaks into South Oxford Nursery School and takes a group of hostages, teacher Louise Kennedy fears the worst. But Jaime Segura isn't there on a homicidal mission, and he's just as scared as those whose lives he holds as collateral. As an armed police presence builds outside the school's gates, Bad Sam Chapman - head of the intelligence service's internal security force, the Dogs - battles the clock to find out what Jaime is after. But the only person Jaime will talk to is Ben Whistler, an MI6 accountant who worked with Jaime's lover, Miro. Miro's gone missing, along with a quarter of a billion pounds allotted for reconstruction work in Iraq. Jaime refuses to believe that Miro is a thief - though he's always had his secrets. But then, so does Louise, so do the other hostages - and so do some people on the outside, who'd much rather Jaime was silenced.

Other Editions - Reconstruction by Mick Herron 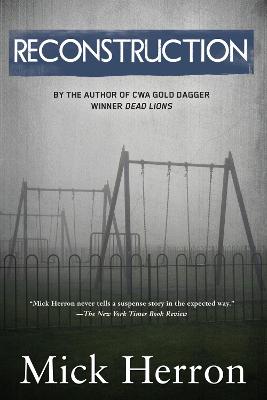 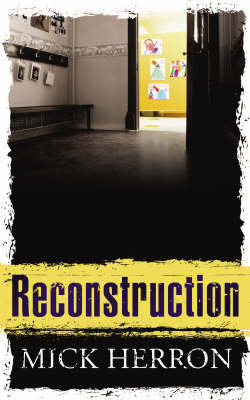 » Have you read this book? We'd like to know what you think about it - write a review about Reconstruction book by Mick Herron and you'll earn 50c in Boomerang Bucks loyalty dollars (you must be a Boomerang Books Account Holder - it's free to sign up and there are great benefits!)

Mick Herron's first Jackson Lamb novel - the Steel-Dagger nominated Slow Horses - was described as the 'most enjoyable British spy novel in years' by the Mail on Sunday. The second Jackson Lamb novel, Dead Lions, won the 2013 CWA Goldsboro Gold Dagger, and was picked by the Sunday Times as one of the best twenty-five crime novels of the past five years. Mick was born in Newcastle upon Tyne and now lives in Oxford.