Record of Miraculous Events in Japan

Description - Record of Miraculous Events in Japan by Burton Watson

The Nihon ryoiki, a collection of setsuwa, or "anecdotal" tales, compiled by a monk in late-eighth- or early-ninth-century Japan, records the spread of Buddhist ideas in Japan and the ways in which Buddhism's principles were adapted to the conditions of Japanese society. Beginning in the time before Buddhism was introduced to Japan, the text captures the effects of the nation's initial contact with Buddhism-brought by emissaries from the king of the Korean state of Paekche-and the subsequent adoption and dissemination of these new teachings in Japanese towns and cities. The Nihon ryoiki provides a crucial window into the ways in which Japanese Buddhists began to make sense of the teachings and texts of their religion, incorporate religious observances and materials from Korea and China, and articulate a popularized form of Buddhist practice and belief that could extend beyond monastic centers. The setsuwa genre would become one of the major textual projects of classical and medieval Buddhism, with nearly two dozen collections appearing over the next five centuries.
The Nihon ryoiki serves as a vital reference for these later works, with the tales it contains finding their way into folkloric traditions and becoming a major source for Japanese authors well into the modern period.

Other Editions - Record of Miraculous Events in Japan by Burton Watson » Have you read this book? We'd like to know what you think about it - write a review about Record of Miraculous Events in Japan book by Burton Watson and you'll earn 50c in Boomerang Bucks loyalty dollars (you must be a Boomerang Books Account Holder - it's free to sign up and there are great benefits!)

Burton Watson has taught at Columbia, Stanford, and Kyoto universities and is one of the world's best-known translators of Chinese and Japanese works. His translations include The Complete Works of Zhuangzi, The Demon at Agi Bridge and Other Japanese Tales, The Analects of Confucius, The Tales of the Heike, and The Lotus Sutra; the writings of Mozi, Xunzi, and Han Feizi; The Columbia Book of Chinese Poetry; and Records of the Grand Historian. Haruo Shirane is Shincho Professor of Japanese Literature and Culture at Columbia University and the author and editor of numerous books on Japanese literature. 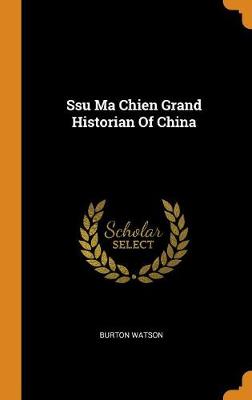 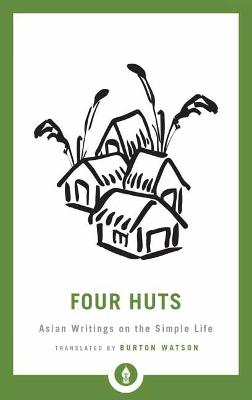