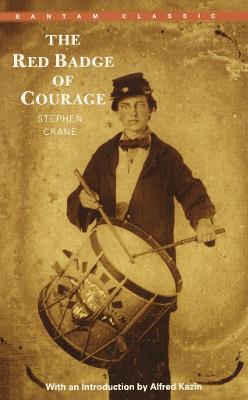 Red Badge Of Courage The

Description - Red Badge Of Courage The by Stephen Crane

First published in 1895, America's greatest novel of the Civil War was written before 21-year-old Stephen Crane had "smelled even the powder of a sham battle." But this powerful psychological study of a young soldier's struggle with the horrors, both within and without, that war strikes the reader with its undeniable realism and with its masterful descriptions of the moment-by-moment riot of emotions felt by me under fire. Ernest Hemingway called the novel an American classic, and Crane's genius is as much apparent in his sharp, colorful prose as in his ironic portrayal of an episode of war so intense, so immediate, so real that the terror of battle becomes our own ... in a masterpiece so unique that many believe modern American fiction began with Stephen Crane.

"The Red Badge Of Courage" has long been considered the first great 'modern' novel of war by an American--the first novel of literary distinction to present war without heroics and this in a spirit of total irony and skepticism." -- Alfred Kazin

Other Editions - Red Badge Of Courage The by Stephen Crane 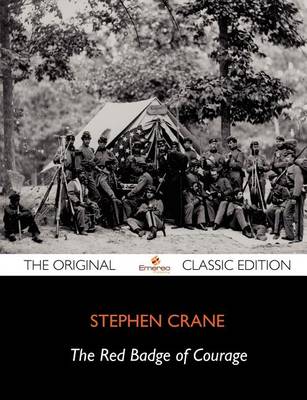 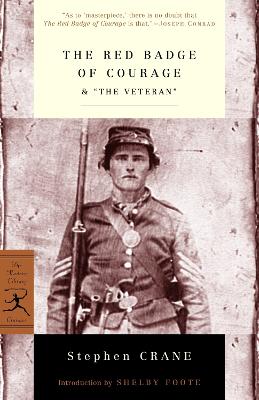 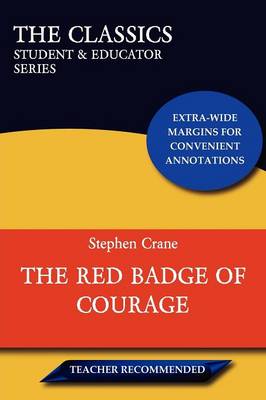 Book Reviews - Red Badge Of Courage The by Stephen Crane

» Have you read this book? We'd like to know what you think about it - write a review about Red Badge Of Courage The book by Stephen Crane and you'll earn 50c in Boomerang Bucks loyalty dollars (you must be a Boomerang Books Account Holder - it's free to sign up and there are great benefits!)

Stephen Crane was born in Newark, NJ in 1871, the son of a Methodist minister. Before he reached twenty-five, Crane had made his mark on the American literary scene by writing two major works: Maggie a Girl of the Streets (1893) and The Red Badge of Courage (1895). He failed a theme-writing course in college at the same time he was writing articles for newspapers, among them the New York Herald Tribune. Maggie, drawn from firsthand observations in the slums of New York, was praised and condemned for its sordid realism. By contrast, The Red Badge of Courage, also praised for its realism, was drawn entirely from newspaper accounts and research, as Crane himself never went to war. Crane's adventurous spirit drove him to Cuba in 1896, providing the experience for his most famous short story, The Open Boat, a tale of sufferings endured by Crane and his three companions aboard a lifeboat after their ship sank. He traveled to Greece as a correspondent, and returned to Cuba to cover the Spanish-American war. At the age of twenty-eight, in failing health, he traveled from England to Germany to recuperate in the healing atmosphere of the Black Forest. While working on a humorous novel, The O'Ruddy, he died in Germany of tuberculosis in June of 1900. 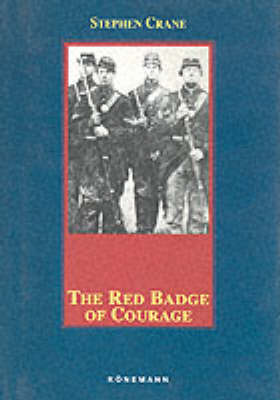 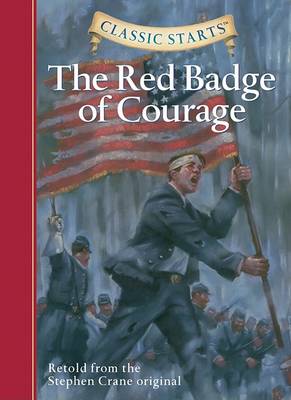 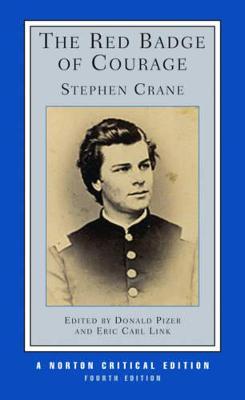