The latest story in an ancient landscape from Australia's favourite storyteller with the new novel Before the Storm out now.

Di Morrissey returns to the red earth of the Kimberley with a passionate story of resistance and resilience under its soaring blue skies.

After the upheaval which separated Jacqui Bouchard from her beloved son, she has finally settled in Broome, a magical remote town on the northwest coast of Australia.

But when a proposed mining development is unveiled, the town begins to tear itself apart. Rifts run deep, as friends, families and lovers are faced with a battle that could change their lives irrevocably.

As everyone takes sides, Jacqui confronts her own dilemma: to stay or leave? Who to trust . . . Who to love?

Other Editions - The Red Coast by Di Morrissey 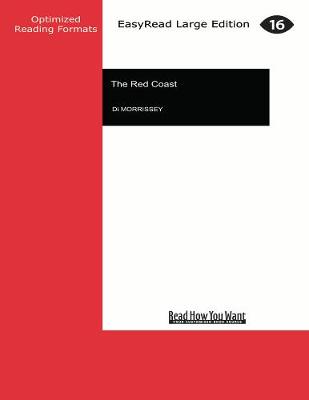 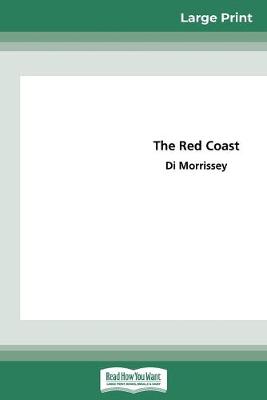 View all editions of The Red Coast by Di Morrissey

» Have you read this book? We'd like to know what you think about it - write a review about Red Coast book by Di Morrissey and you'll earn 50c in Boomerang Bucks loyalty dollars (you must be a Boomerang Books Account Holder - it's free to sign up and there are great benefits!)

Di Morrissey is one of the most successful and prolific authors Australia has ever produced. She trained as a journalist, working in newspapers, magazines, television, film, theatre and advertising around the world. Her fascination with different countries, their landscape, their cultural, political and environmental issues, has been the catalyst for her novels which are all inspired by a particular landscape. Di lives with her partner, Boris Janjic, in the Manning Valley, NSW. In 2017, in recognition of her achievements, Di was inducted into the Australian Book Industry Awards Hall of Fame with the Lloyd O'Neil Award.