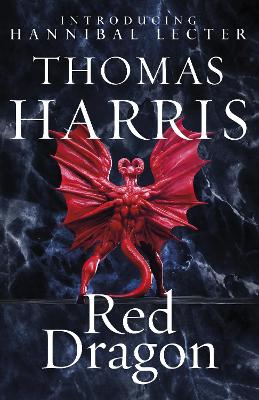 The thriller that launched Hannibal Lecter's legacy of evil. Now fans of the new Sky Living TV series Hannibal can read the books that launched a legend.

_________________________THE LEGENDARY THRILLER THAT CREATED DR HANNIBAL LECTERWill Graham was a brilliant profiler of criminals for the FBI - until he suffered terrible injuries in the process of capturing Dr Hannibal 'the Cannibal' Lecter.Years later, a serial killer nicknamed 'the Tooth Fairy' is massacring entire families each full moon. With the FBI desperate for progress, Will reluctantly agrees to consult. But he soon realises that he alone can't crack the case; he needs the help of the only mind even better than his own at understanding the mentalities of psychopaths.The mind of Hannibal Lecter.But Hannibal is playing his own twisted game from the asylum for the criminally insane. Will isn't alone in getting advice from the cannibal. So is the Tooth Fairy - the man haunted by visions of the murderous Red Dragon... 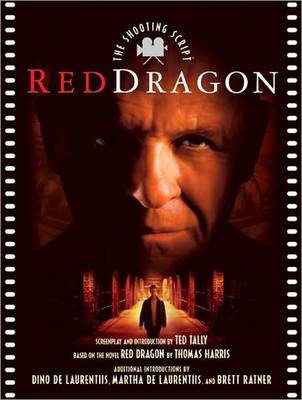 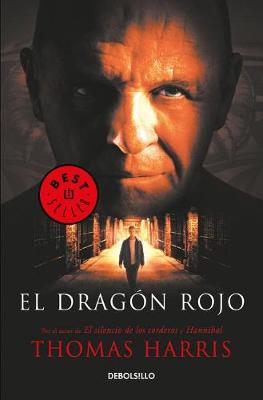 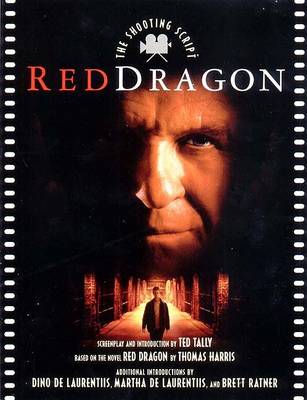 View all editions of Red Dragon by Thomas Harris

» Have you read this book? We'd like to know what you think about it - write a review about Red Dragon book by Thomas Harris and you'll earn 50c in Boomerang Bucks loyalty dollars (you must be a Boomerang Books Account Holder - it's free to sign up and there are great benefits!)

A native of Mississippi, Thomas Harris began his writing career covering crime in the United States and Mexico, and was a reporter and editor for the Associated Press in new York City. His first novel, Black Sunday, was published in 1975, followed by Red Dragon in 1981, The Silence of the Lambs in 1988 and Hannibal in 1999.

Mills V Harris. Deceit and Treachery Exposed, Being a True and Impartial Statement of Facts, Relative to the Above Action, Tried at the Spring Gloucester Assizes 1832, in Which Is Shown the Opressive and Tyrannieal Conduct of a Landlady Toward Her...
$39.54 $43.93

Popery and Slavery Display'd: Containing the Character of Popery, and a Relation of Popish Cruelties ... to Which Are Added, the Demands of the Pope and Pretender, on This Nation ...
$37.43 $41.59