Herge's classic comic book creation Tintin is one of the most iconic characters in children's books. These highly collectible editions of the original 24 adventures will delight Tintin fans old and new. Perfect for lovers of graphic novels, mysteries and historical adventures.
The world's most famous travelling reporter flies out to Khemed to investigate a case of arms smuggling and the involvement of an old friend. There's a rebellion in Khemed and the Emir's life is in danger!

He has entrusted his mischievous son to Captain Haddock's care, but when an old friend of Tintin's is caught smuggling arms to the Khemed rebels, they must jump straight on a plane to find out what on earth is going on ...

The Adventures of Tintin are among the best books for readers aged 8 and up.

Herge (Georges Remi) was born in Brussels in 1907. Over the course of 54 years he completed over 20 titles in The Adventures of Tintin series, which is now considered to be one of the greatest, if not the greatest, comics series of all time.

Have you collected all 24 graphic novel adventures?

Tintin in the Land of the Soviets

Tintin in the Congo

Tintin: Cigars of the Pharaoh

Tintin: The Crab with the Golden Claws

Tintin: The Secret of the Unicorn

Tintin: Prisoners of the Sun

Tintin: Explorers of the Moon

The Adventures of Tintin and the Picaros


Other Editions - The Red Sea Sharks by Herge 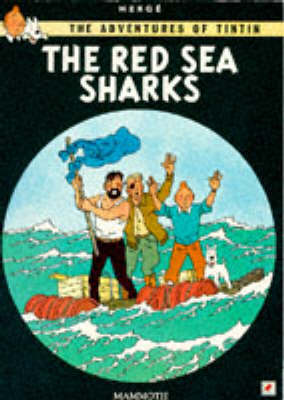 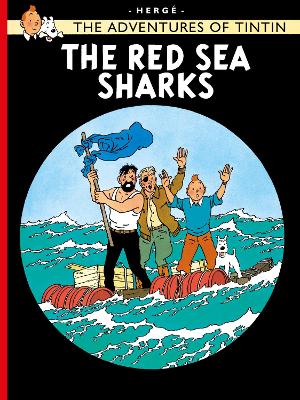 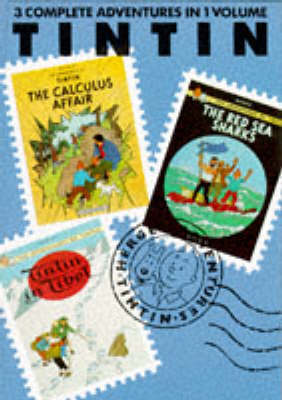 » Have you read this book? We'd like to know what you think about it - write a review about Red Sea Sharks book by Herge and you'll earn 50c in Boomerang Bucks loyalty dollars (you must be a Boomerang Books Account Holder - it's free to sign up and there are great benefits!)

Herge (Georges Remi) was born in Brussels in 1907. Over the course of 54 years he completed 23 albums of The Adventures of Tintin series, which is now considered to be one of the greatest, if not the greatest, comics series of all time. With translations published in over 80 languages, more than 230 million copies sold worldwide and a Hollywood movie to its name, Tintin dominates the Comics and Graphic Novels chart even today. Sadly, Herge died in 1983, leaving his 24th album, Tintin and Alph-Art, unfinished, but his hero continues to be one of the most iconic characters in both adult and children's fiction.