A beautifully written story about an ordinary family living in the Northern Beaches of Sydney during the 1950s.

A beautifully written story about an ordinary family living in the Northern Beaches of Sydney during the 1950s, against the backdrop of such world events as the Cold War and the threat of the H bomb, the unrest in Indo China and the high profile case of KGB defector Vladimir Petrov. The story is chronicled by six-year-old Matilda, who sees but doesn't understand what is going on around her. Her sister Frances is troubled by the death of a friend, their sister Elizabeth, who decides she will not to return to school, becomes obsessed with reading the newspaper. Their father is often away and when he is, Uncle Paul seems always to be around. Mysterious people move in next door and one day, when she is at the pictures, Matilda notices that the Russian man in the newsreel looks just like one of the new neighbours. A novel that works on many levels, this is nothing short of Ursula Dubosarsky writing at the height of her powers.

Other Editions - The Red Shoe by Ursula Dubosarsky » Have you read this book? We'd like to know what you think about it - write a review about Red Shoe book by Ursula Dubosarsky and you'll earn 50c in Boomerang Bucks loyalty dollars (you must be a Boomerang Books Account Holder - it's free to sign up and there are great benefits!)

Ursula Dubosarsky wanted to be a writer from the age of six. She has worked as a Latin teacher, public servant, researcher for The Reader's Digest, court typist and creative writing teacher, and has a PhD in English Literature from Macquarie University. She likes walking and looking in toyshop windows, and going in quiz shows. Ursula has published more than 30 books, winning the acclaim of both readers and critics. She and her husband, Avi, have three children and live in Sydney. 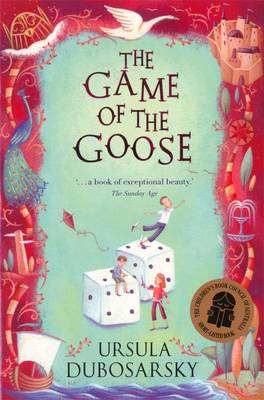 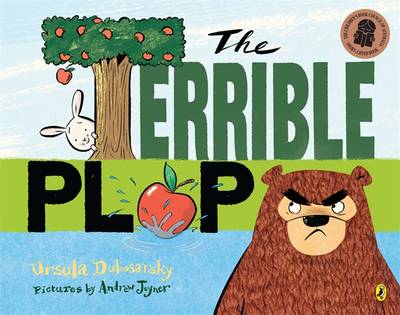 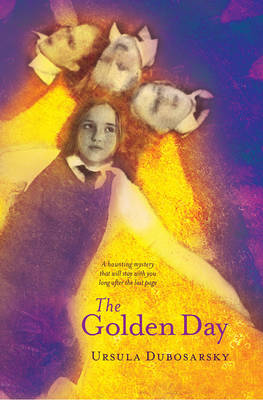 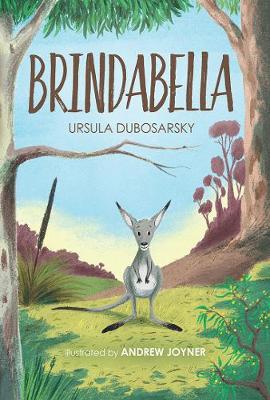