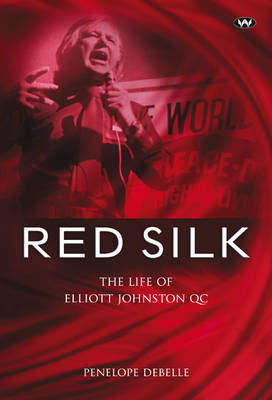 The life of Elliott Johnston QC

Elliott Johnston is a working class hero. He and Elizabeth Johnston became Communists in 1941 and he resigned only to join the South Australian Supreme Court Bench. His appointment as Queen's Counsel by the Dunstan Government - after his controversial rejection by the former government of Steele Hall - was the highest public office attained by a Communist in Australia. In 1991 he made his national mark as head of the Royal Commission into Aboriginal Deaths in Custody.

From extensive discussions with Elliott Johnston and access to his private papers and documents, Penelope Debelle has compiled the biography of a committed intellectual who studied at Chairman Mao's international Communist school, visited Soviet Russia before and after the fall of Stalin, and sat a few feet from Pablo Picasso at the 1950 Peace Congress in Warsaw. As the dream of Communism faded, Elliott held onto his faith. He used the law to improve the rights of injured workers by pursuing compensation cases through the courts, setting new standards for employer responsibility and winning the respect of the profession as an outstanding criminal lawyer. 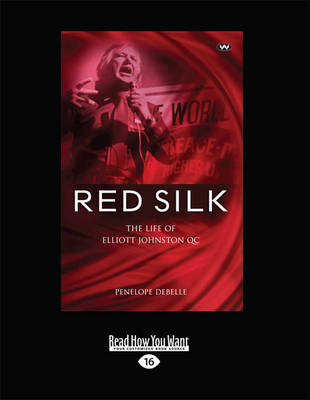 » Have you read this book? We'd like to know what you think about it - write a review about Red Silk book by Penelope Debelle and you'll earn 50c in Boomerang Bucks loyalty dollars (you must be a Boomerang Books Account Holder - it's free to sign up and there are great benefits!)


A Preview for this title is currently not available.
More Books By Penelope Debelle
View All