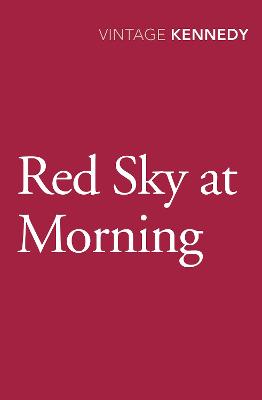 'Margaret Kennedy caught just the taste of the time, mixing a stolid domestic Englishness with 'Continental' bohemians' Irish TimesWilliam and Emily Crowne seem to have it all - they live a life of privilege and glamour in London, the children of a successful poet, attractive, happy, largely blind to the world around them. But life takes an unexpected turn when their mother dies, and their father is caught up in the most scandalous and notorious of criminal trials. Suddenly effectively orphans, their aunt takes them in, and they grow up alongside their cousins, Trevor and Charlotte. But tensions and jealousies are rife between the four, and soon the Crowne children find that their father's notoriety will follow them into their adult lives, with devastating consequences.

» Have you read this book? We'd like to know what you think about it - write a review about Red Sky at Morning book by Margaret Kennedy and you'll earn 50c in Boomerang Bucks loyalty dollars (you must be a Boomerang Books Account Holder - it's free to sign up and there are great benefits!)