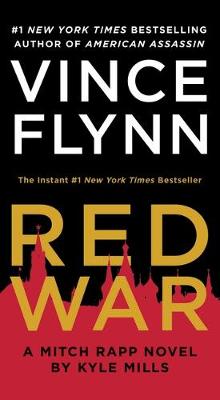 When Russian president Maxim Krupin discovers that he has inoperable brain cancer, he's determined to cling to power. His first task is to kill or imprison any of his countrymen who can threaten him. Soon, though, his illness becomes serious enough to require a more dramatic diversion-war with the West.

Upon learning of Krupin's condition, CIA director Irene Kennedy understands that the US is facing an opponent who has nothing to lose. The only way to avoid a confrontation that could leave millions dead is to send Mitch Rapp to Russia under impossibly dangerous orders. With the Kremlin's entire security apparatus hunting him, he must find and kill a man many have deemed the most powerful in the world.

Success means averting a war that could consume all of Europe. But if his mission is discovered, Rapp will plunge Russia and America into a conflict that neither will survive in "a timely, explosive novel that shows yet again why Mitch Rapp is the best hero the thriller genre has to offer" (The Real Book Spy). 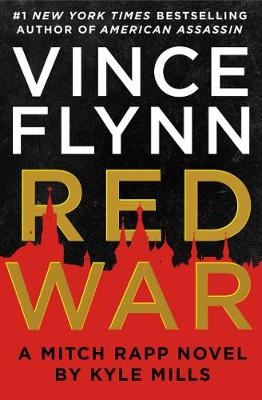 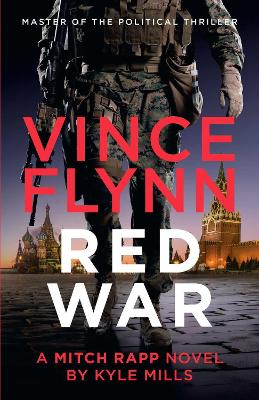 » Have you read this book? We'd like to know what you think about it - write a review about Red War book by Vince Flynn and you'll earn 50c in Boomerang Bucks loyalty dollars (you must be a Boomerang Books Account Holder - it's free to sign up and there are great benefits!)


A Preview for this title is currently not available.
More Books By Vince Flynn
View All