Mud. In her mouth, her nose and her eyes. Mud in her hair and caked on her neck and her arms. Mud filling her shoes and seeping through the thin cotton weave of her trousers. She lay sprawled on her side, a garbled, barely distinct sound coming from her: jaymartinjaymartin. Her world was mud and pain.

'What's your name?' A boy was sitting on a kitchen table floating in a muddy pool. At his feet was a child's doll, the head lolling to one side.

He stepped forward and slapped her hard across the face. 'Shut up that stupid talk.'

Red can't remember the cyclone. She can't remember anything - her name, where she lived, who her family might be. Her identity has been ripped away. Then she makes a discovery, and finds she has an important mission to accomplish. But in this chaotic, bewildering world, can she do it on her own? Who can she trust?


Other Editions - Red by Libby Gleeson 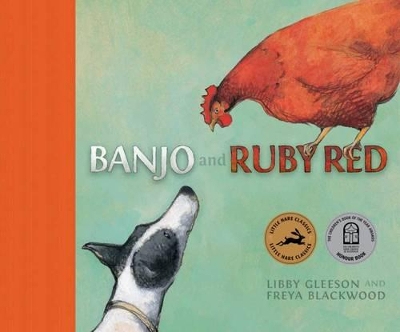 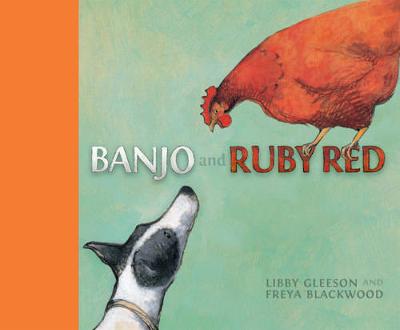 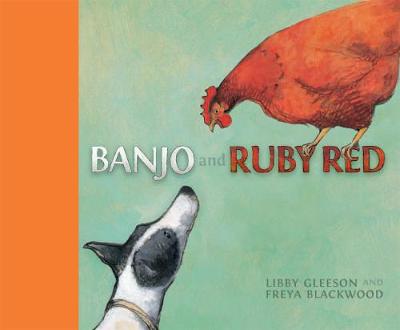 » Have you read this book? We'd like to know what you think about it - write a review about Red book by Libby Gleeson and you'll earn 50c in Boomerang Bucks loyalty dollars (you must be a Boomerang Books Account Holder - it's free to sign up and there are great benefits!)

Libby Gleeson AM is a popular, highly acclaimed writer who has published over 30 books for children and teenagers, including Eleanor, Elizabeth, I Am Susannah, and the Hannah series. She has been shortlisted for the CBCA Awards thirteen times, and won it three times. The Great Bear (with Armin Greder) was the first Australian book to win the prestigious Bologna Ragazzi Award, in 2000. Her novel Mahtab's Story was published by Allen & Unwin in 2008, and her picture book I Am Thomas (with Armin Greder) in 2011. See also Libby's website: www.libbygleeson.com.au Libby has been a teacher and lecturer and is a regular contributor to national conferences. She chaired the Australian Society of Authors 1999-2001, and in 2007 was awarded membership to the Order of Australia. She is the winner of the 2011 Dromkeen Medal, awarded for contributions to childrens literature.