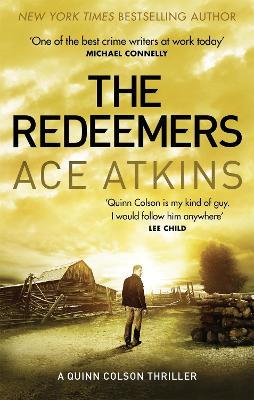 Description - The Redeemers by Ace Atkins

He is only in his early thirties, but now Quinn Colson is jobless - voted out of office as sheriff of Tibbehah County, Mississippi, thanks to the machinations of county kingpin Johnny Stagg. He has offers, in bigger and better places, but before he goes, he's got one more job to do - bring down Stagg's criminal operations for good.At least that's the plan. But in the middle of the long, hot summer, a trio of criminals stage a bold, wall-smashing break-in at the home of a local lumber mill owner, making off with a million dollars in cash from his safe, which is curious, because the mill owner is wealthy - but not that wealthy. None of this has anything to do with Colson, but during the investigation, two men are killed, one of them the new sheriff. His friend, acting sheriff Lillie Virgil, and a dangerous former flame, Anna Lee Stevens, both ask him to step in, and reluctantly he does, only to discover that that safe contained more than just money - it held secrets.Secrets that could either save Colson - or destroy him once and for all.

Other Editions - The Redeemers by Ace Atkins 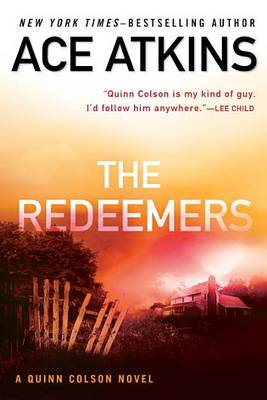 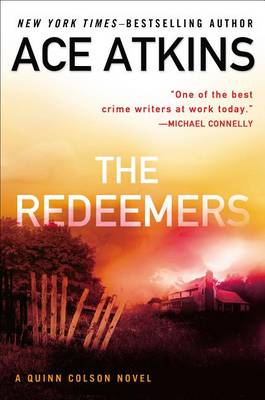 » Have you read this book? We'd like to know what you think about it - write a review about Redeemers book by Ace Atkins and you'll earn 50c in Boomerang Bucks loyalty dollars (you must be a Boomerang Books Account Holder - it's free to sign up and there are great benefits!)

Ace Atkins is a former Pulitzer Prize-nominated journalist who cut his teeth as a crime reporter in the newsroom of the Tampa Tribune. He published his first novel at the age of 27 and became a full-time novelist at 30. Ace lives on a historic farm outside Oxford, Mississippi with his family.

A Preview for this title is currently not available.
More Books By Ace Atkins
View All