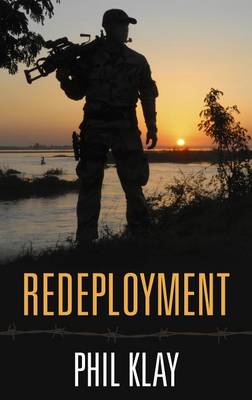 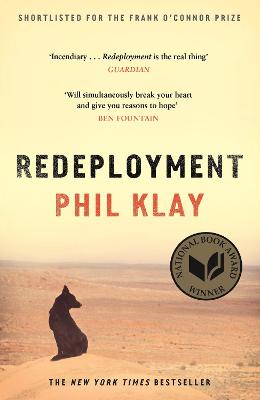 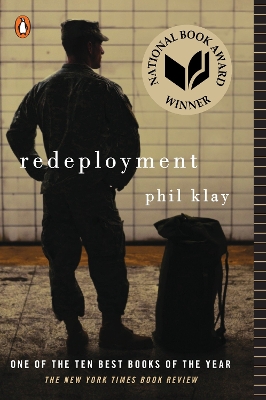 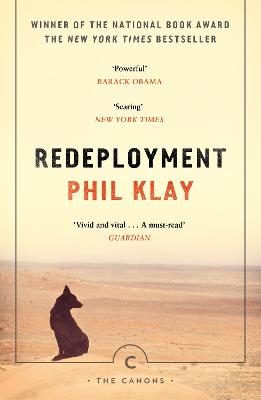 View all editions of Redeployment by Phil Klay

Phil Klay is a Dartmouth grad and a veteran of the US Marine Corps. He served in Iraq during the Surge and subsequently received an MFA from Hunter College, where he studied with Colum McCann and Peter Carey, and worked as Richard Ford's research assistant. His first published story, "Redeployment," appeared in "Granta"'s Summer 2011 issue. That story led to the sale of his forthcoming collection, which will be published in seven countries. His writing has also appeared in the "New York Times," the "New York Daily News," "Tin House," and in "The Best American Nonrequired Reading 2012." 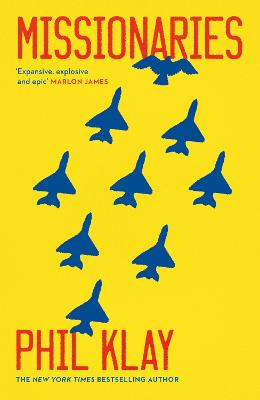