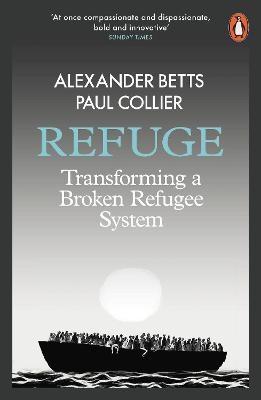 Europe is facing its greatest refugee crisis since the Second World War, yet the institutions responding to it remain virtually unchanged from those created in the post-war era. Going beyond the scenes of desperation which have become all-too-familiar in the past few years, Alexander Betts and Paul Collier show that this crisis offers an opportunity for reform if international policy-makers focus on delivering humane, effective and sustainable outcomes - both for Europe and for countries that border conflict zones. Refugees need more than simply food, tents and blankets, and research demonstrates that they can offer tangible economic benefits to their adopted countries if given the right to work and education. Refuge sets out an alternative vision that can empower refugees to help themselves, contribute to their host societies, and even rebuild their countries of origin.

Other Editions - Refuge by Alexander Betts 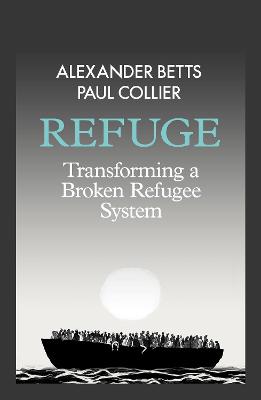 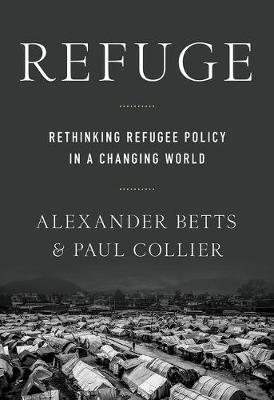 » Have you read this book? We'd like to know what you think about it - write a review about Refuge book by Alexander Betts and you'll earn 50c in Boomerang Bucks loyalty dollars (you must be a Boomerang Books Account Holder - it's free to sign up and there are great benefits!)

Alexander Betts (Author) Alexander Betts is the Leopold W. Muller Professor of Forced Migration and International Affairs at the University of Oxford, where he is also Director of the Refugee Studies Centre. He has written for the Guardian, New York Times and Foreign Affairs and appears regularly on news channels including CNN, Al Jazeera, and the BBC. He has also given two TED talks, which have garnered over a million views. Paul Collier (Author) Paul Collier is the Professor of Economics and Public Policy at the Blavatnik School of Government. He is the author of The Bottom Billion, which won the Lionel Gelber Prize and the Arthur Ross Prize awarded by the Council on Foreign Relations, The Plundered Planet, Exodus and Refuge (with Alexander Betts). Collier has served as Director of the Research Department of the World Bank, and consults with the German and many other governments around the world.

A Preview for this title is currently not available.
More Books By Alexander Betts
View All