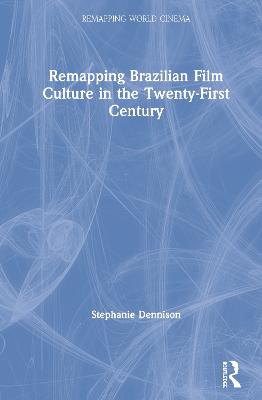 Remapping Brazilian Film Culture makes a significant contribution not only to debates about Brazilian national cinema, but more generally about the development of world cinema in the twenty-first century.

This book charts the key features of Brazilian film culture of the first two decades of the twenty-first century, including: the latest cultural debates within Brazil on film funding and distribution practices; the impact of diversity politics on the Brazilian film industry; the reception and circulation of Brazilian films on the international film festival circuit; and the impact on cultural production of the sharp change in political direction at national level experienced post-2016. The principle of "remapping" here is based on a need to move on from potentially limiting concepts such as "the national", which can serve to unduly ghettoise a cinema, film industry and audience. The book argues that Brazilian film culture should be read as being part of a globally articulated film culture whose internal workings are necessarily distinctive and thus deserving of world cinema scholars' attention. 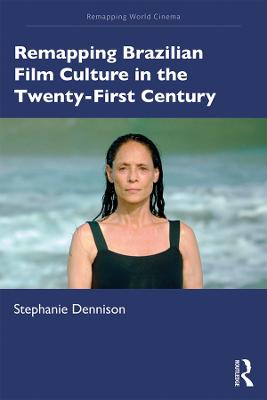 » Have you read this book? We'd like to know what you think about it - write a review about Remapping Brazilian Film Culture book by Stephanie Dennison and you'll earn 50c in Boomerang Bucks loyalty dollars (you must be a Boomerang Books Account Holder - it's free to sign up and there are great benefits!)


A Preview for this title is currently not available.
More Books By Stephanie Dennison
View All