As a part of the acclaimed DC Comics-The New 52 event of September 2011, Dan Abnett and Andy Lanning return to life Resurrection Man!Mitch Shelby cannot die-constantly returning to life after every death with a brand new power. But what is the secret behind this gift/curse? As Mitch follows clues, he begins to discover how much of a pawn he is in a cosmic game of life and death! 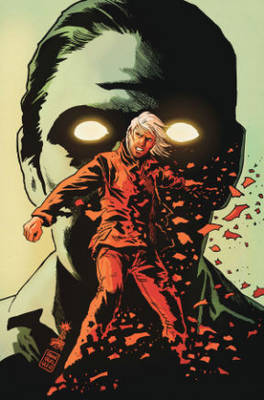 » Have you read this book? We'd like to know what you think about it - write a review about Resurrection Man book by Dan Abnett and you'll earn 50c in Boomerang Bucks loyalty dollars (you must be a Boomerang Books Account Holder - it's free to sign up and there are great benefits!)

Dan Abnett lives and works in Maidstone, Kent. After graduating from Oxford, he worked for a while as an editor of comics and children's books before turning to writing full time. In the dozen or so years since then, he has written for such a diverse range of characters - including Scooby Doo, Thunderbirds, Conan the Barbarian, the X-Men, Johnny Bravo, Batman, Rupert the Bear, Dr Who, Mr Men, The Terminator and Postman Pat- that he is now clinically bewildered. He created the popular series Sinister Dexter, which he continues to write, along with other strips, for 2000 AD, and has recently helped rejuvenate the Legion Of Superheroes for DC Comics. His work for the Black Library, particularly the best-selling Gaunt's Ghosts and Inquisitor Eisenhorn novels, is often cited as damning evidence of just who it was that let the galaxy burn. /i>Andy Lanning is a British comic book writer and inker. He has co-written (with Dan Abnett) such titles as The Legion, Forceworks, Resurrection Man, and several space-themed comics for Marvel. His smooth inking style has been in much demand, and has been seen on various titles 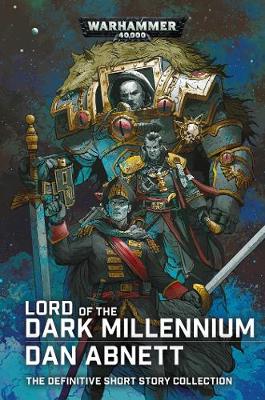 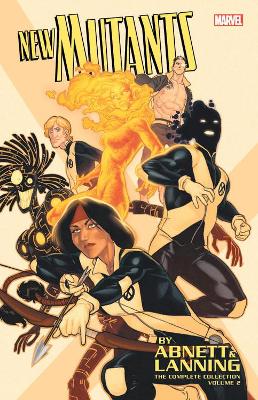 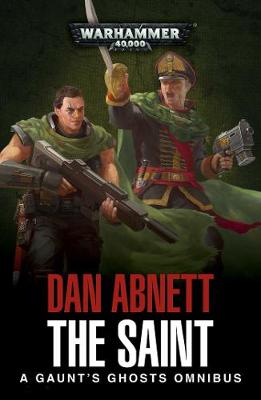