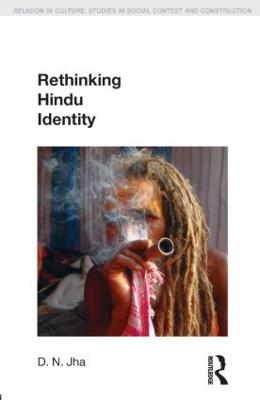 Recent years have seen the emergence of a virulent version of Hindu nationalism and fundamentalism in India under the banner of Hindutva. This xenophobic movement has obfuscated and mystified the notion of Hindu identity and reinforced its stereotypes. Its arguments range from the patently unscientific - humankind was created in India, as was the first civilisation - to historical whitewash: Hinduism has continued in one, unchanged form for 5000 years; Hinduism has always been a tolerant faith. 'Rethinking Hindu Identity' offers a corrective based on a deep and detailed reading of Indian history. Written in a riveting style, this study provides a fresh history of Hinduism - its practices, its beliefs, its differences and inconsistencies, and its own myths about itself. Along the way, the book systematically demolishes the arguments of Hindu fundamentalism and nationalism, revealing how the real history of Hinduism is much more complex. 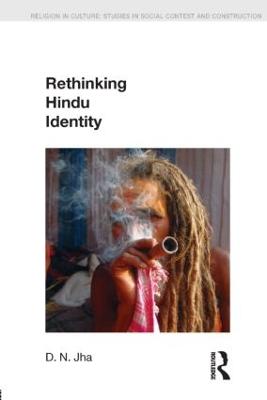 » Have you read this book? We'd like to know what you think about it - write a review about Rethinking Hindu Identity book by Dwijendra Narayan Jha and you'll earn 50c in Boomerang Bucks loyalty dollars (you must be a Boomerang Books Account Holder - it's free to sign up and there are great benefits!)

Dwijendra Narayan Jha was Professor of History at the University of Delhi till his retirement in 2005. He was National Lecturer in History in 1984-85 and the General President of the Indian History Congress in 2005-6. His research focuses on social, economic and cultural history of early India and his publications include Revenue System in Maurya and Post-Maurya Times (1967), Ancient India (1977,1998), Early Indian Economy and Society: Issue & Paradigms (1993), (ed.) Society and Ideology in India: Essays in Honour of Prof. R.S. Sharma (1995), (ed.)The Feudal Order (2001), Holy Cow: Beef in Indian Dietary Traditions (2001) reprinted as the Myth of the Holy Cow (2002) and Early India: A Concise History (2004).

A Preview for this title is currently not available.
More Books By Dwijendra Narayan Jha
View All