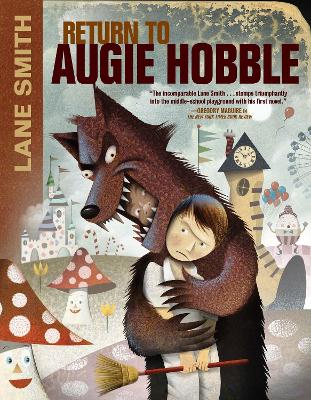 Augie Hobble lives in a fairy tale-or at least Fairy Tale Place, the down-on-its-luck amusement park managed by his father. Yet his life is turning into a nightmare: he's failed creative arts and has to take summer school, the girl he has a crush on won't acknowledge him, and Hogg Wills and the school bullies won't leave him alone. Worse, a succession of mysterious, possibly paranormal, events have him convinced that he's turning into a werewolf. At least Augie has his notebook and his best friend Britt to confide in-until the unthinkable happens and Augie's life is turned upside down, and those mysterious, possibly paranormal, events take on a different meaning.

Return to Augie Hobble by Lane Smith is a charming tale about a boy stumbling through life and the supernatural. Hilarious, tender, wise, the book is packed with haunting illustrations throughout that all make for one, unforgettable middle-grade adventure.

Other Editions - Return to Augie Hobble by Lane Smith 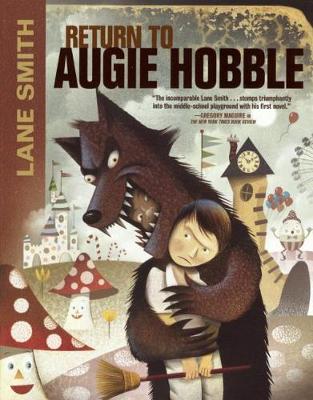 » Have you read this book? We'd like to know what you think about it - write a review about Return to Augie Hobble book by Lane Smith and you'll earn 50c in Boomerang Bucks loyalty dollars (you must be a Boomerang Books Account Holder - it's free to sign up and there are great benefits!)

Lane Smith has written and illustrated a bunch of stuff, including 2012 Caldecott Honor book Grandpa Green, and It's a Book which was on the New York Times bestseller list for over six months and has been translated into over twenty languages. His other works include the national bestsellers Madam President and John, Paul, George & Ben. In 1996, Lane served as Conceptual Designer on the Disney film version of James and the Giant Peach. His books have appeared on the New York Times Best Illustrated Book of the Year list four times. Return to Aguie Hobble is his debut middle grade novel. 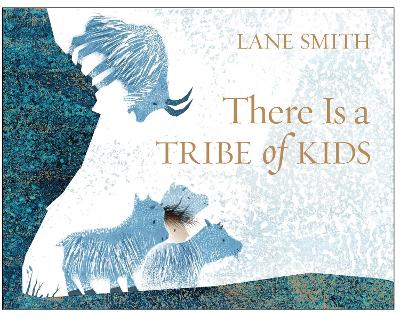 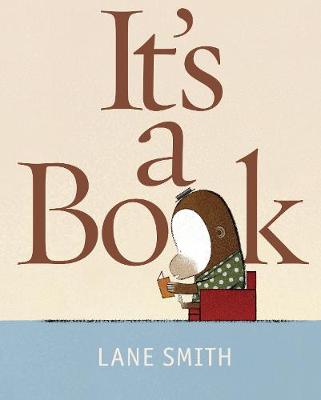