Revolutionary Constitutions: Charismatic Leadership and the Rule of Law

Description - Revolutionary Constitutions: Charismatic Leadership and the Rule of Law by Bruce Ackerman

A robust defense of democratic populism by one of America's most renowned and controversial constitutional scholars?the award-winning author of We the People.

Populism is a threat to the democratic world, fuel for demagogues and reactionary crowds?or so its critics would have us believe. But in his award-winning trilogy We the People, Bruce Ackerman showed that Americans have repeatedly rejected this view. Now he draws on a quarter century of scholarship in this essential and surprising inquiry into the origins, successes, and threats to revolutionary constitutionalism around the world. He takes us to India, South Africa, Italy, France, Poland, Burma, Israel, and Iran and provides a blow-by-blow account of the tribulations that confronted popular movements in their insurgent campaigns for constitutional democracy. Despite their many differences, populist leaders such as Nehru, Mandela, and de Gaulle encountered similar dilemmas at critical turning points, and each managed something overlooked but essential. Rather than deploy their charismatic leadership to retain power, they instead used it to confer legitimacy to the citizens and institutions of constitutional democracy.

Ackerman returns to the United States in his last chapter to provide new insights into the Founders' acts of constitutional statesmanship as they met very similar challenges to those confronting populist leaders today. In the age of Trump, the democratic system of checks and balances will not survive unless ordinary citizens rally to its defense. Revolutionary Constitutions shows how activists can learn from their predecessors' successes and profit from their mistakes, and sets up Ackerman's next volume, which will address how elites and insiders co-opt and destroy the momentum of revolutionary movements.

» Have you read this book? We'd like to know what you think about it - write a review about Revolutionary Constitutions: Charismatic Leadership and the Rule of Law book by Bruce Ackerman and you'll earn 50c in Boomerang Bucks loyalty dollars (you must be a Boomerang Books Account Holder - it's free to sign up and there are great benefits!)


A Preview for this title is currently not available.
More Books By Bruce Ackerman
View All 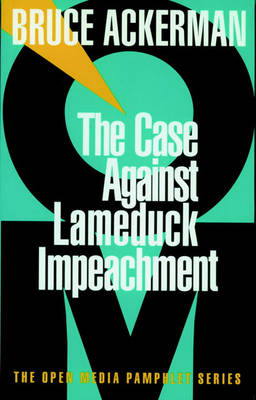 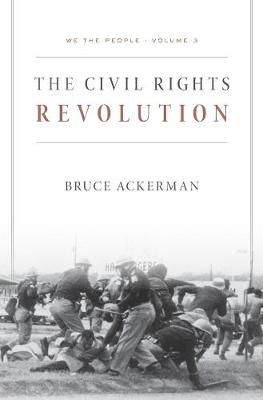 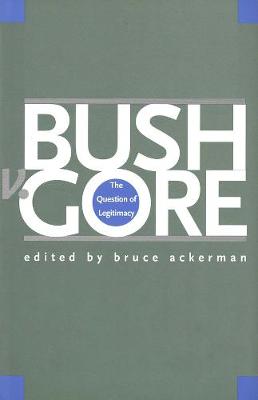 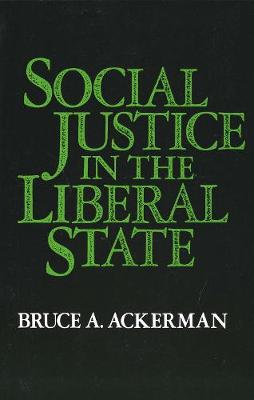 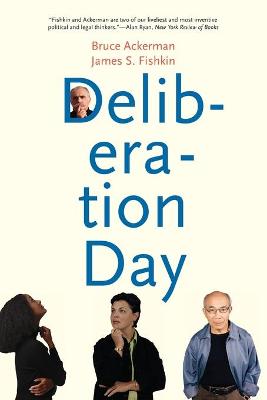 Decline and Fall of the American Republic
No Stock on Hand, Supplier Has No Due Date for Supply.
$33.26 $36.95 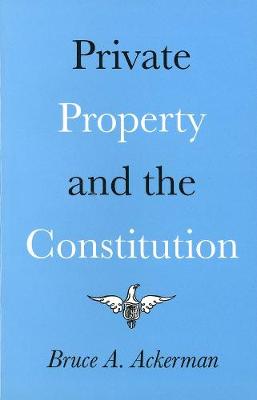 Private Property and the Constitution
No Stock on Hand, Supplier Has No Due Date for Supply.
$37.76 $41.95 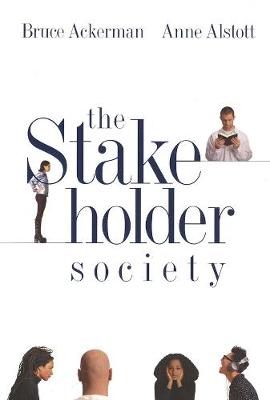 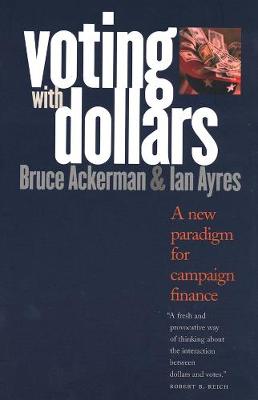 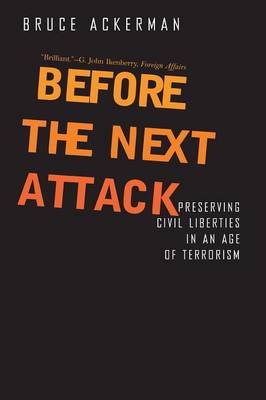 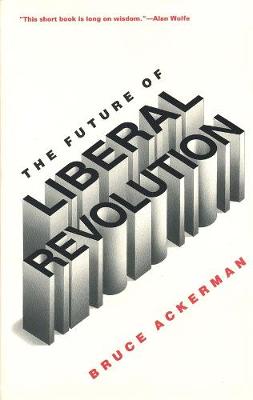 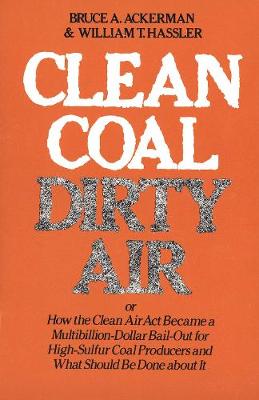