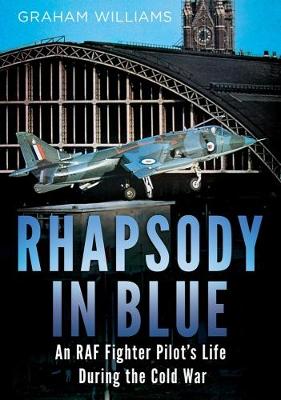 This is a fighter pilot's autobiography of life in the RAF from 1955 to 1991. It is structured around the Hawker Hunter, it being the first operational aircraft the author flew in 1958 and the last in 1985. It includes operational tours on 54 Sqn, 145 Sqn (229 OCU), 8 Sqn in Aden during the Radfan campaign, a year at the Empire Test Pilots' School followed by four years on the Fighter Test Sqn at the Aeroplane & Armament Experimental Establishment, including the 1969 Transatlantic Air Race in a Harrier, command of one of the first operational Harrier Sqns in Germany and the delights of off-base operations, a ground tour on the staff at the Royal College of Defence Studies in Belgrave Square, command of a RAF Germany base with four nuclear capable Jaguar squadrons, a ground tour as Gp Capt Operations in Germany followed by a short tour as CO Experimental Flying at Farnborough and a final flying tour as Commandant of A&AEE. The epilogue covers the final five years of service in MOD including the demise of the Nimrod AEW, the birth of the Typhoon and a final year as Commandant General of the RAF Regiment.

» Have you read this book? We'd like to know what you think about it - write a review about Rhapsody In Blue book by G. Williams and you'll earn 50c in Boomerang Bucks loyalty dollars (you must be a Boomerang Books Account Holder - it's free to sign up and there are great benefits!) 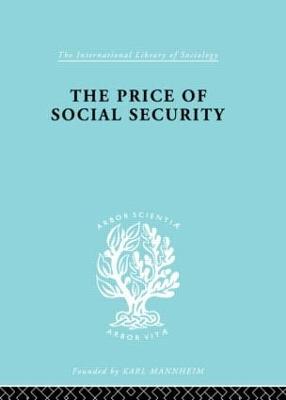 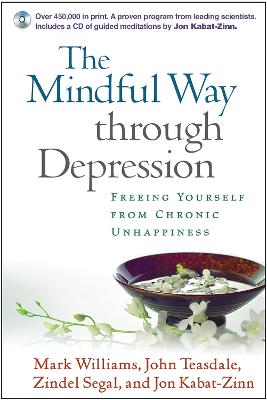