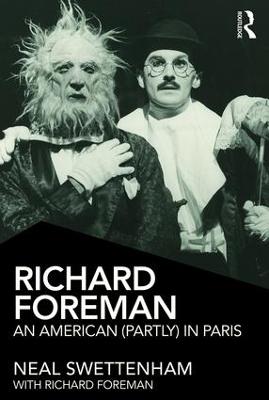 An American (Partly) in Paris

Richard Foreman has been writing, directing and designing avant-garde theatre in New York since he first founded his Ontological-Hysteric company there in 1968. In all that time, few directors have taken up the challenge of staging his problematic, rewarding texts, and Foreman's work remains under-explored by other practitioners.

Richard Foreman: An American (Partly) in Paris argues that Foreman can productively be viewed as a (partly) European artist, whose thinking and theatre-making have been radically shaped by contact with Europe. Through a detailed account of his European productions, interviews with Foreman himself, a set of practical strategies for staging the plays and the full text of Foreman's previously unpublished play Georges Bataille's Bathrobe (1983), Neal Swettenham introduces the director's work to a new generation of readers and theatre-makers. 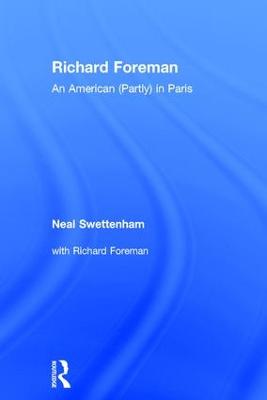 » Have you read this book? We'd like to know what you think about it - write a review about Richard Foreman book by Neal Swettenham and you'll earn 50c in Boomerang Bucks loyalty dollars (you must be a Boomerang Books Account Holder - it's free to sign up and there are great benefits!)

Neal Swettenham is a former head of drama and visiting lecturer at Loughborough University, UK, and founded the Richard Foreman Research Archive housed there.

A Preview for this title is currently not available.
More Books By Neal Swettenham
View All