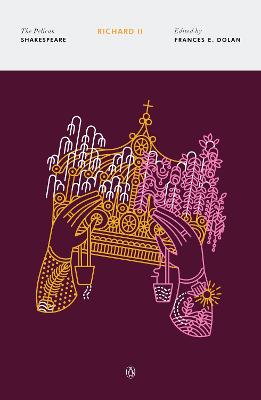 The Pelican Shakespeare series features authoritative and meticulously researched texts paired with scholarship by renowned Shakespeareans. Each book includes an essay on the theatrical world of Shakespeare's time, an introduction to the individual play, and a detailed note on the text used. Updated by general editors Stephen Orgel and A. R. Braunmuller, these easy-to-read editions incorporate over thirty years of Shakespeare scholarship undertaken since the original series, edited by Alfred Harbage, appeared between 1956 and 1967. With stunning new covers designed by Manuja Waldia, definitive texts, and illuminating essays, the Pelican Shakespeare will remain a valued resource for students, teachers, and theater professionals for many years to come.

This edition of Richard II is edited with an introduction by Francis E. Dolan. 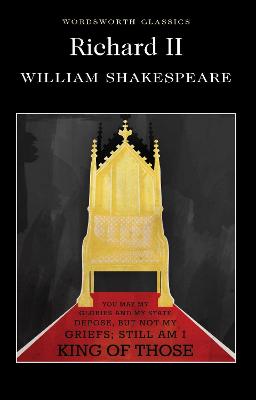 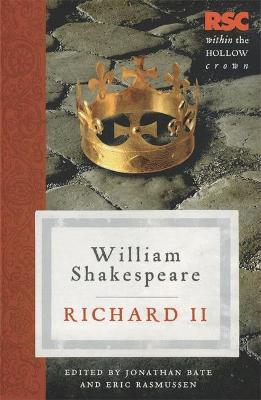 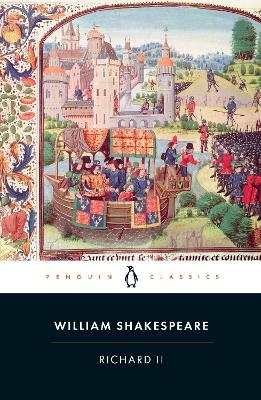 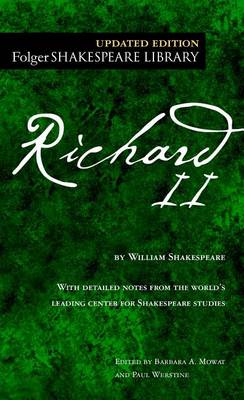 » Have you read this book? We'd like to know what you think about it - write a review about Richard Ii book by William Shakespeare and you'll earn 50c in Boomerang Bucks loyalty dollars (you must be a Boomerang Books Account Holder - it's free to sign up and there are great benefits!)

William Shakespeare was born in Stratford-upon-Avon in April 1564, and his birth is traditionally celebrated on April 23. The facts of his life, known from surviving documents, are sparse. He died on April 23, 1616, and was buried in Holy Trinity Church, Stratford. Stephen Orgel is the Jackson Eli Reynolds Professor of the Humanities at Stanford University and general editor of the Cambridge Studies in Renaissance Literature and Culture. He has edited Ben Johnson's masques, Christopher Marlowe's poems and translations, and many other classics. His books include Imagining Shakespeare, The Authentic Shakespeare, Impersonations: The Performance of Gender in Shakespeare's England and The Illusion of Power. A. R. Braunmuller is a professor of English and Comparative Literature at the University of California at Los Angeles. He has written critical volumes on George Peele and George Chapman and has edited plays in both the Oxford (King John) and Cambridge (Macbeth) series of Shakespeare editions. He is also general editor of The New Cambridge Shakespeare. Manuja Waldia is an illustrator and visual designer, living in Indianapolis. She graduated from the Milwaukee Institute of Art & Design in 2014. Frances Dolan is a professor of English at the University of California, Davis. A past president of the Shakespeare Association of America, she has edited six Shakespeare plays. She has also published five books and numerous articles in journals and edited collections. 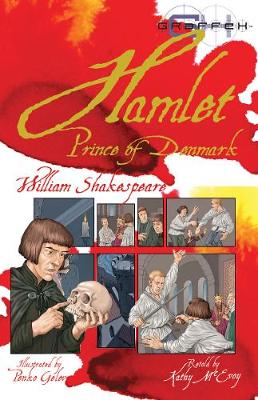 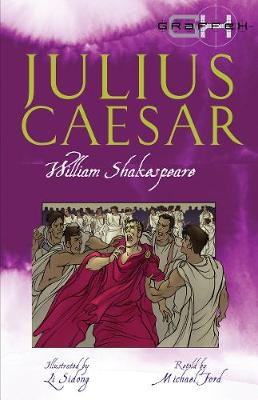 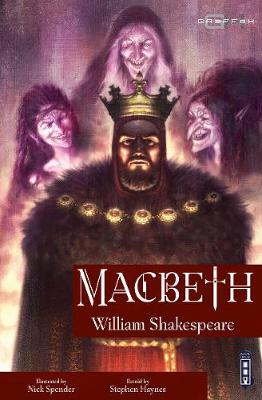