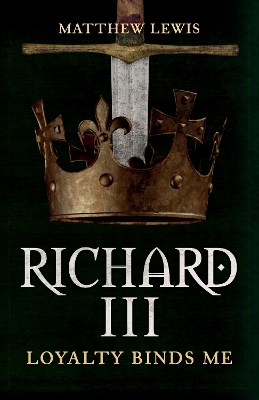 King Richard III remains one of the most controversial figures in British history. Matthew Lewis's new biography aims to become a definitive account by exploring what is known of his childhood and the impacts it had on his personality and view of the world. He would be cast into insecurity and exile only to become a royal prince before his tenth birthday. As Richard spends his teenage years under the watchful gaze of his older brother, Edward IV, he is eventually placed in the household of their cousin, the Earl of Warwick, remembered as the Kingmaker; but as the relationship between a king and his most influential magnate breaks down, Richard is compelled to make a choice when the House of York fractures. After another period in exile, Richard returns to become the most powerful nobleman in England. The work he involves himself in during the years that follow demonstrates a drive and commitment but also a dangerous naivete. When crisis hits in 1483, it is to Richard that his older brother turns on his death bed. The events of 1483 remain contentious and hotly debated, but by understanding the Richard who began that year, it will become clearer what drove some of his actions and decisions. Returning to primary sources and considering the evidence available, this new life undoes the myths and presents a real man living in tumultuous times.

Other Editions - Richard III: Loyalty Binds Me by Matthew Lewis 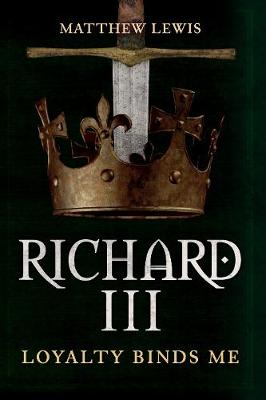 » Have you read this book? We'd like to know what you think about it - write a review about Richard III: Loyalty Binds Me book by Matthew Lewis and you'll earn 50c in Boomerang Bucks loyalty dollars (you must be a Boomerang Books Account Holder - it's free to sign up and there are great benefits!)


A Preview for this title is currently not available.
More Books By Matthew Lewis
View All 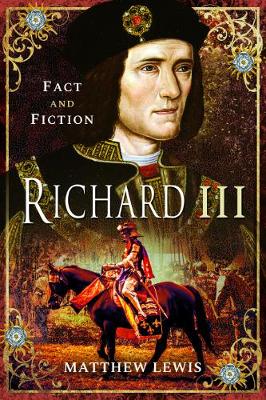 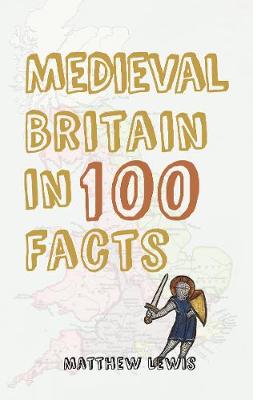 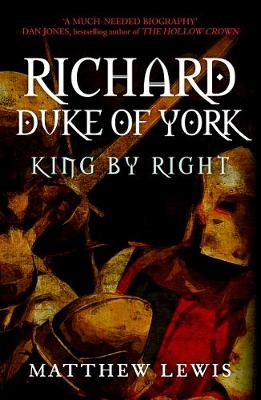 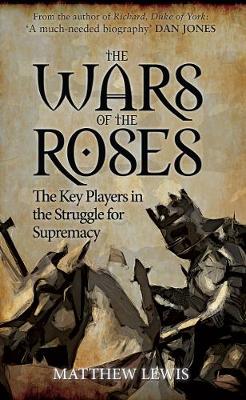 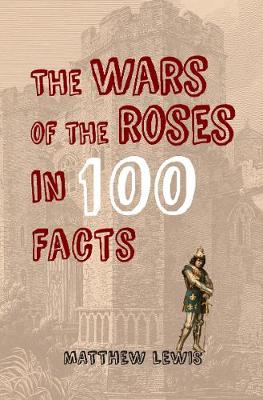 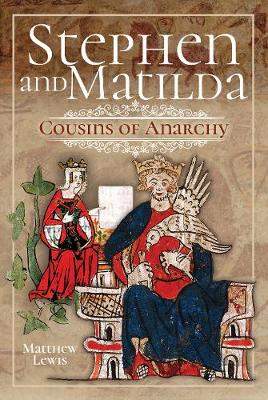 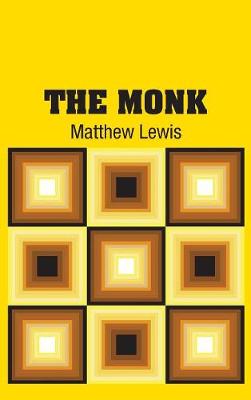 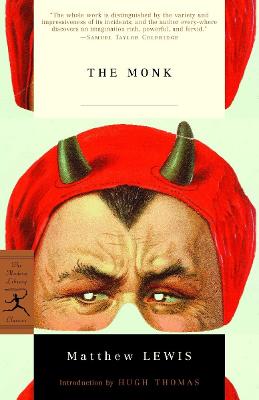 The Survival of the Princes in the Tower: Murder, Mystery and Myth
No Stock on Hand, Supplier Has No Due Date for Supply.
$25.19 $27.99