No English king has so divided opinion, both during his reign and in the years since, more than Richard III. He was loathed in his own time for the never-confirmed murder of his young nephews, the Princes in the Tower, and died fighting his subjects on the battlefield. This is the vision of Richard we have inherited from Shakespeare, villainous and hunchbacked. Equally, he inspired great loyalty in his followers, who saw him as a victim of circumstance, backed into a corner by his brother's in-laws, the self-aggrandizing Woodville family.In this enlightening, even-handed study, Rosemary Horrox builds a complex picture of a king who by any standard metric failed as a monarch. He was killed after only two years on the throne, without an heir, and brought such a decisive end to the House of York that Henry Tudor was able to seize the throne, despite his extremely tenuous claim. Whether Richard was undone by his own fierce ambition, or by the legacy of a Yorkist dynasty which was already profoundly dysfunctional, the end result was the same- Richard III destroyed the very dynasty which he had spent his life so passionately defending. 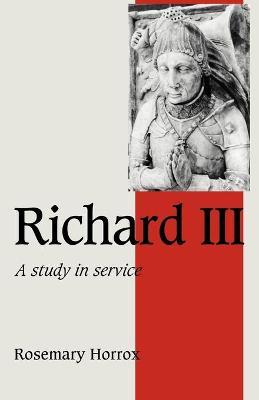 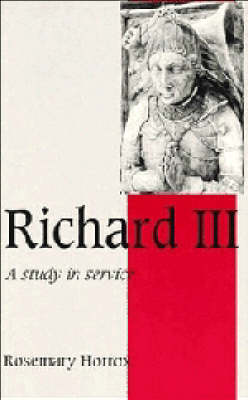 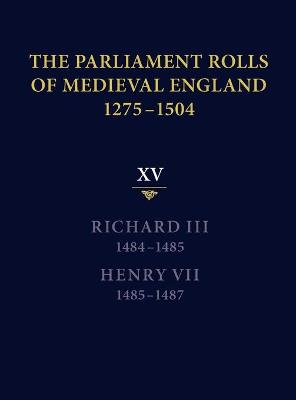 » Have you read this book? We'd like to know what you think about it - write a review about Richard III book by Rosemary Horrox and you'll earn 50c in Boomerang Bucks loyalty dollars (you must be a Boomerang Books Account Holder - it's free to sign up and there are great benefits!)


A Preview for this title is currently not available.
More Books By Rosemary Horrox
View All

History and Politics in Late Carolingian and Ottonian Europe
$38.69 $42.99