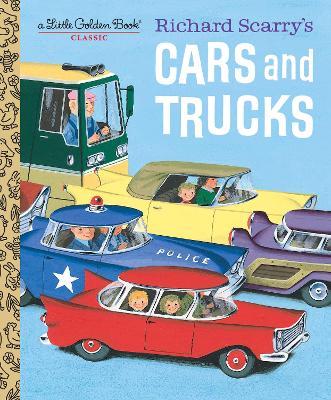 Back in print! Richard Scarry's classic Little Golden Book all about cars and trucks!

Tweet! goes the policeman's whistle. All the trucks stop. The beloved Richard Scarry gives readers an exciting array of vehicles in this classic Little Golden Book from 1959. From police cars and school buses to fire engines and motorcycles, Richard Scarry's Cars and Trucks is the perfect first book about vehicles. 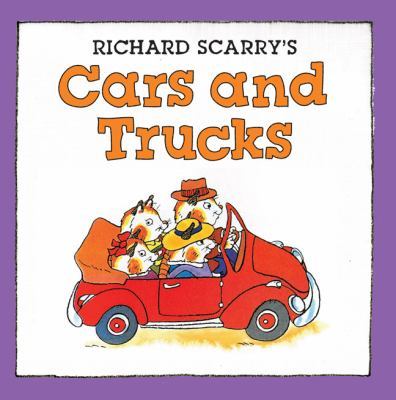 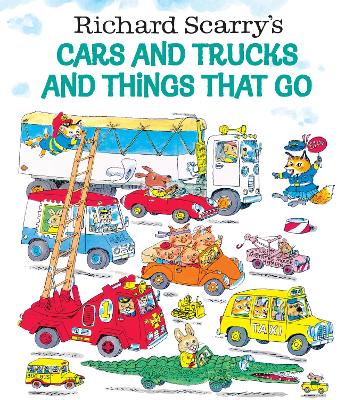 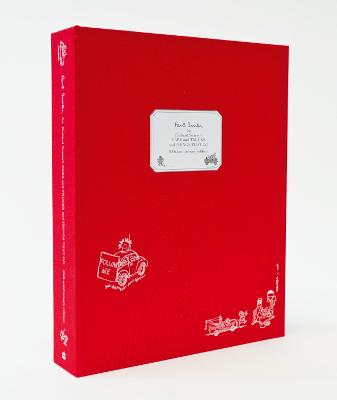 » Have you read this book? We'd like to know what you think about it - write a review about Richard Scarry's Cars and Trucks book by Richard Scarry and you'll earn 50c in Boomerang Bucks loyalty dollars (you must be a Boomerang Books Account Holder - it's free to sign up and there are great benefits!)

RICHARD SCARRY is one of the world's best-loved children's authors EVER! In his extraordinary career, Scarry illustrated over 150 books, many of which have never been out of print. His books have sold over 100 million copies around the world, and are currently published in over twenty languages. No other illustrator has shown such a lively interest in the words and concepts of early childhood. Richard Scarry was posthumously awarded a Lifetime Achievement Award from the Society of Illustrators in 2012.