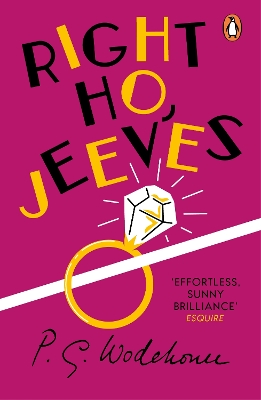 A classic Jeeves and Wooster novel from P.G. Wodehouse, the great comic writer of the 20th century

Bertie is feeling most put out when he finds that his friend Gussie is seeking relationship advice from Jeeves. Meanwhile Aunt Dahlia has asked Bertie to present awards at a school prize-giving ceremony. In a stroke of genius, Bertie realises he can kill two birds with one stone, palming off his prize-giving duties to Gussie by assuring him that the object of his affections will be there.

'Sunlit perfection... Bask in its warmth and splendour' Stephen Fry

'The greatest chronicler of a certain kind of Englishness' Julian Fellowes 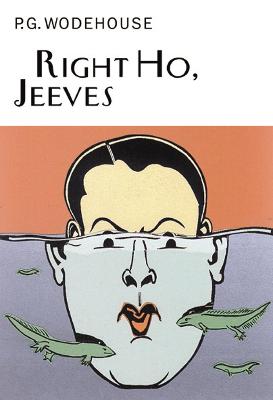 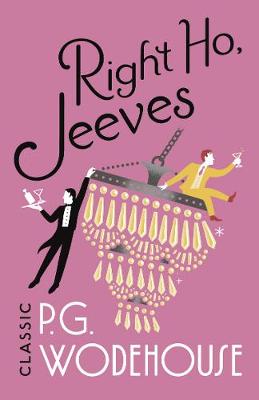 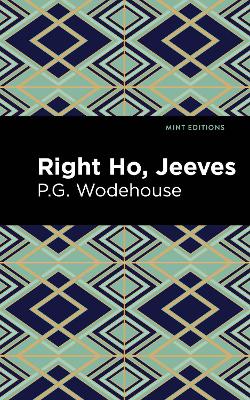 » Have you read this book? We'd like to know what you think about it - write a review about Right Ho, Jeeves book by P.G. Wodehouse and you'll earn 50c in Boomerang Bucks loyalty dollars (you must be a Boomerang Books Account Holder - it's free to sign up and there are great benefits!)