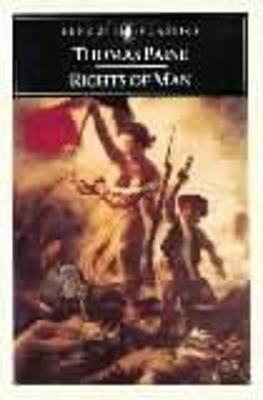 One of the great classics on democracy,Rights of Manwas published in England in 1791 as a vindication of the French Revolution and a critique of the British system of government. In direct, forceful prose, Paine defends popular rights, national independence, revolutionary war, and economic growth-all considered dangerous and even seditious issues. In his introduction Eric Foner presents an overview of Paine's career as political theorist and pamphleteer, and supplies essential background material toRights of Man. He discusses how Paine created a language of modern politics that brought important issues to the common man and the working classes and assesses the debt owed to Paine by the American and British radical traditions.

For more than seventy years, Penguin has been the leading publisher of classic literature in the English-speaking world. With more than 1,700titles, Penguin Classics represents a global bookshelf of the best works throughout history and across genres and disciplines. Readers trust theseries to provide authoritative texts enhanced by introductions and notes by distinguished scholars and contemporary authors, as well as up-to-datetranslations by award-winning translators.

Other Editions - Rights of Man by Thomas Paine 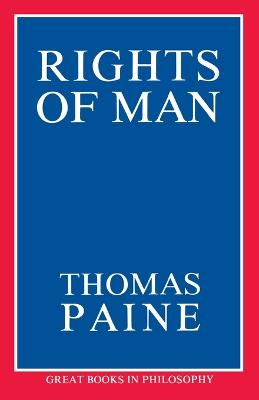 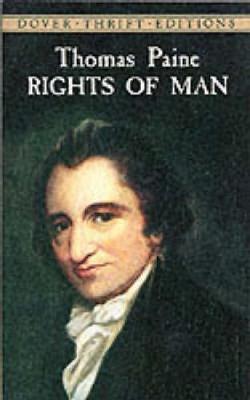 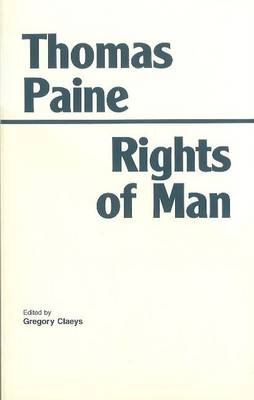 » Have you read this book? We'd like to know what you think about it - write a review about Rights of Man book by Thomas Paine and you'll earn 50c in Boomerang Bucks loyalty dollars (you must be a Boomerang Books Account Holder - it's free to sign up and there are great benefits!)

Thomas Paine was born in1737 at Thetford, Norfolk in England, as a son of a Quaker. He immigrated to America in 1774. There he published works criticising the slavery and supporting American independence. He became very popular but returned to England where he became involved in the French Revolution. After that he returned to America where he died in 1802.

A Preview for this title is currently not available.
More Books By Thomas Paine
View All

The Political Writings of Thomas Paine: Secretary to the Committee of Foreign Affairs in the American Revolution: To Which Is Prefixed a Brief Sketch of the Author's Life; Volume 1
$101.12 $112.35

An Examination of the Passages in the New Testament Quoted from the Old and Called Prophecies Concerning Jesus Christ. to Which Is Prefixed, an Essay on Dreams. Also an Appendix
$77.91 $86.57

Prospects on the Rubicon, Or, an Investigation Into the Causes and Consequences of the Politics to Be Agitated at the Meeting of Parliament.
$37.43 $41.59

The Doctrine of Earthquakes. Two Sermons Preached at a Particular Fast in Weymouth, Nov. 3. 1727. the Friday After the Earthquake. Wherein This Terrible Work Appears Not to Proceed from Natural Second Causes
$39.54 $43.93

Letters, by the Author of Common Sense. First, to the Earl of Shelburne, Now Marquis of Lansdowne, on the Subject of American Independence. Second, to Sir Guy Carlton, Now Lord Dorchester
$33.21 $36.90