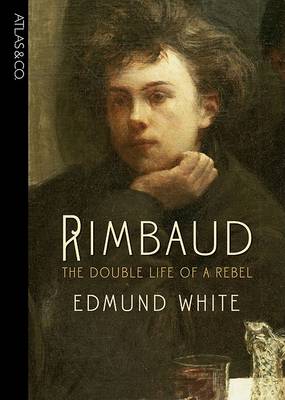 The Double Life of a Rebel

The distinguished biographer, novelist, and memoirist Edmund White brings his literary mastery to a new biography of Arthur Rimbaud. Poet and prodigy Arthur Rimbaud led a life that was startlingly short, but just as dramatically eventful and accomplished. Even today, over a century after his death in 1891, his visionary poetry has continued to influence everyone from Jim Morrison and Bob Dylan to Patti Smith. His long poem A Season in Hell (1873) and his collection Illuminations (1886) are essential to the modern canon, marked by a hallucinatory and hypnotic style that defined the Symbolist movement in poetry. Having sworn off writing at the age of twenty-one, Rimbaud drifted around the world from scheme to scheme, ultimately dying from an infection contracted while running guns in Africa. He was thirty-seven. Edmund White writes with a historian's eye for detail, driven by a genuine personal investment in his subject. White delves deep into the young poet's relationships with his family, his teachers, and his notorious affair with the more established poet Paul Verlaine. He follows the often elusive (sometimes blatant) threads of sexual taboo that haunt Rimbaud's poems (in those days, sodomy was a crime) and offers incisive interpretations of the poems, using his own artful translations to bring us closer to the mercurial poet.

Other Editions - Rimbaud by Edmund White 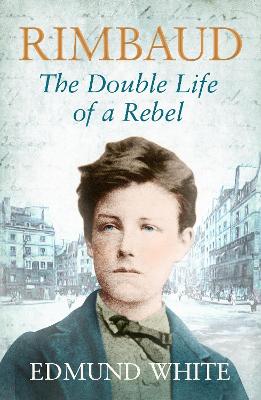 » Have you read this book? We'd like to know what you think about it - write a review about Rimbaud book by Edmund White and you'll earn 50c in Boomerang Bucks loyalty dollars (you must be a Boomerang Books Account Holder - it's free to sign up and there are great benefits!)


A Preview for this title is currently not available.
More Books By Edmund White
View All