How 11 Athletes Overcame Challenges in Their Youth to Become Stars

Description - Rising Above by Gregory Zuckerman

Team USA goalkeeper Tim Howard was diagnosed with Tourette syndrome in sixth grade. He went on to become a national treasure after single-handedly keeping America competitive in the 2014 World Cup. Stephen Curry was told he was too small, too weak, and too slow to even play for a major college team. He outworked everyone to become MVP of the National Basketball Association. Jim Abbott was born without his right hand, yet he refused to be defined by what he lacked. He went on to pitch a no-hitter in the Major Leagues.

Athlete after athlete in this book found discipline, hope, and inspiration on the playing field, rising above their circumstances. Filled with firsthand accounts from superstars who exemplify the idea of enduring at all costs, Rising Above will serve as a source of inspiration and entertainment for kids and sports fans of all ages.

Other Editions - Rising Above by Gregory Zuckerman 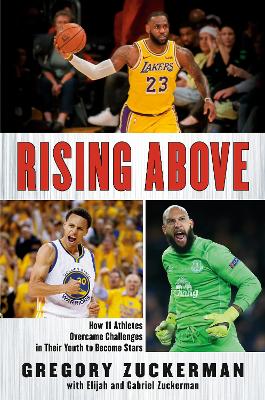 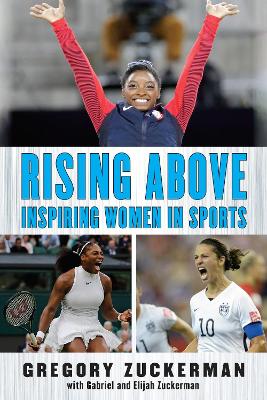 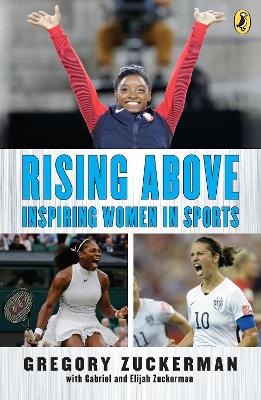 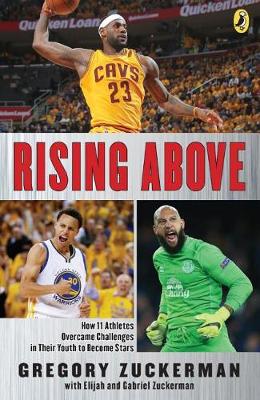 View all editions of Rising Above by Gregory Zuckerman

» Have you read this book? We'd like to know what you think about it - write a review about Rising Above book by Gregory Zuckerman and you'll earn 50c in Boomerang Bucks loyalty dollars (you must be a Boomerang Books Account Holder - it's free to sign up and there are great benefits!)

Gregory Zuckerman (www.gregoryzuckerman.com) is a Special Writer at The Wall Street Journal, a 20-year veteran of the paper and a three-time winner of the Gerald Loeb award -- the highest honor in business journalism. Greg is the author of The Frackers: The Outrageous Inside Story of the New Billionaire Wildcatters, a national bestseller named among the best books of 2014 by The Financial Times and Forbes Magazine, and The Greatest Trade Ever: The Behind-the-Scenes Story of How John Paulson Defied Wall Street and Made Financial History, a New York Times and Wall Street Journal bestseller published December 2010. At the Journal, Greg writes about big financial firms, personalities and trades, hedge funds, the energy revolution and other investing and business topics. Greg appears regularly on CNBC, Fox Business, Yahoo Finance, Bloomberg Television and various television networks. He makes regular appearances on National Public Radio, BBC, ABC Radio, Bloomberg Radio, and radio stations around the globe. Greg gives speeches to business groups on a variety of topics. A graduate of Brandeis University, Greg lives with his wife and two sons in West Orange, N.J., where they enjoy the Yankees in the summer, root for the Giants in the fall, and reminisce about Linsanity in the winter. Follow him on Twitter @gzuckerman.

The Man Who Solved the Market: How Jim Simons Launched the Quant Revolution SHORTLISTED FOR THE FT & MCKINSEY BUSINESS BOOK OF THE YEAR AWARD 2019
$29.75 $35.00