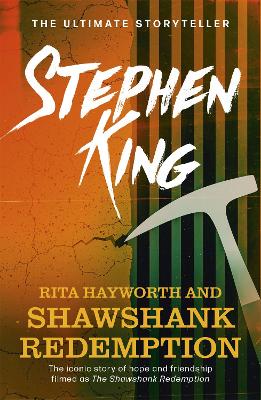 #1 New York Times bestselling author Stephen King's beloved novella, Rita Hayworth and Shawshank Redemption - the basis for the Best Picture Academy Award-nominee The Shawshank Redemption - about an unjustly imprisoned convict who seeks a strangely satisfying revenge, is now available for the first time as a standalone book.A mesmerizing tale of unjust imprisonment and offbeat escape, Rita Hayworth and Shawshank Redemption is one of Stephen King's most beloved and iconic stories, and it helped make Castle Rock a place readers would return to over and over again. Suspenseful, mysterious, and heart-wrenching, this iconic King novella, populated by a cast of unforgettable characters, is about a fiercely compelling convict named Andy Dufresne who is seeking his ultimate revenge. Originally published in 1982 in the collection Different Seasons (alongside "The Body," "Apt Pupil," and "The Breathing Method"), it was made into the film The Shawshank Redemption in 1994. Starring Morgan Freeman and Tim Robbins, this modern classic was nominated for seven Academy Awards, including Best Picture, is one of the most beloved films of all time and is IMDb's top-rated movie of all time.

Other Editions - Rita Hayworth and Shawshank Redemption by Stephen King 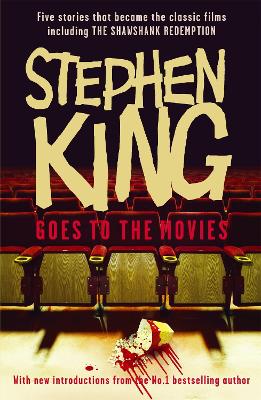 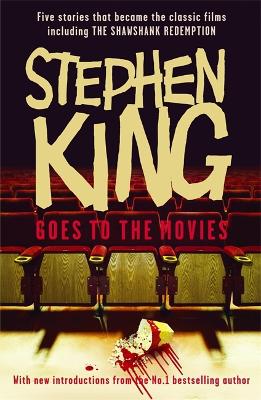 » Have you read this book? We'd like to know what you think about it - write a review about Rita Hayworth and Shawshank Redemption book by Stephen King and you'll earn 50c in Boomerang Bucks loyalty dollars (you must be a Boomerang Books Account Holder - it's free to sign up and there are great benefits!)