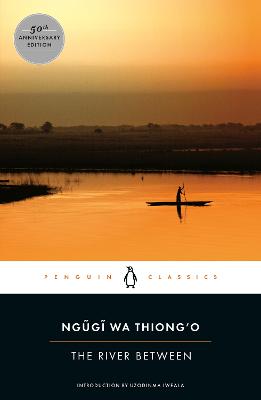 Description - The River Between by Ngugi Wa Thiong'o

A landmark novel about an African society navigating its way between colonial influence and ancestral traditions
On two neighboring mountain ridges in Kenya during the early days of white settlement, the Gikuyu people are torn between those who are drawn to the newcomers' fiery Christianity and those holding fast to their people's 'magical' customs. In the midst of this disunity stands Waiyaki, a young leader born to a line of prophets who struggles to educate the tribe - a task he sees as the only way to bring the two factions together. But tragedy and star-crossed love threaten his survival, and his people's, in this revelatory novel that charts a path between those who fear the unknown and those who see beyond it.
'A sensitive novel . . . that sometimes touches the grandeur of tap-root simplicity.' The Guardian (London)
'It has the rare qualities of restraint, intelligence, and sensitivity.' The Times Literary Supplement (London)
'Beautifully compact . . . It has an undeniable power.' Uzodinma Iweala, from the Introduction

Other Editions - The River Between by Ngugi Wa Thiong'o 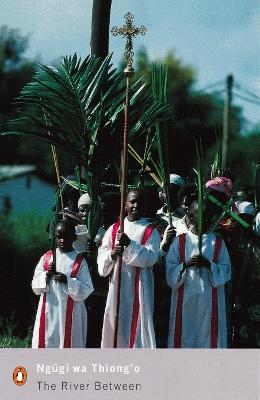 Book Reviews - The River Between by Ngugi Wa Thiong'o

» Have you read this book? We'd like to know what you think about it - write a review about River Between book by Ngugi Wa Thiong'o and you'll earn 50c in Boomerang Bucks loyalty dollars (you must be a Boomerang Books Account Holder - it's free to sign up and there are great benefits!)

NGUGI WA THIONG'O is an award-winning novelist, playwright, and essayist from Kenya whose novels have been translated into more than thirty languages. He is Distinguished Professor of English at the University of California, Irvine. He lives in Irvine, California. UZODINMA IWEALA is the author of the award-winning novel Beasts of No Nation and is one of Granta's Best Young American Novelists. He lives in Lagos, Nigeria, and New York City.

A Preview for this title is currently not available.
More Books By Ngugi Wa Thiong'o
View All 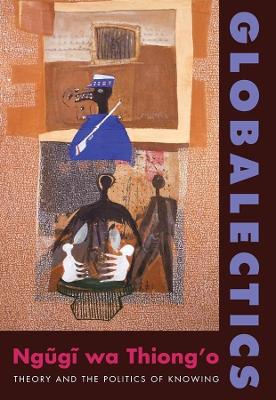 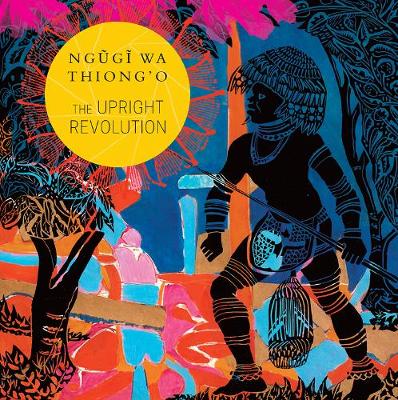 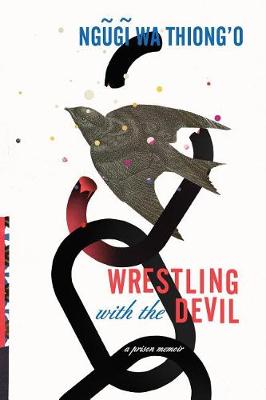 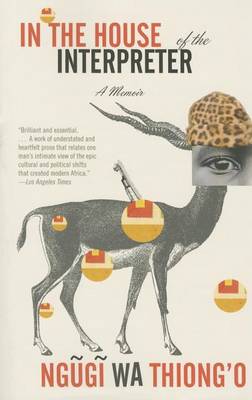 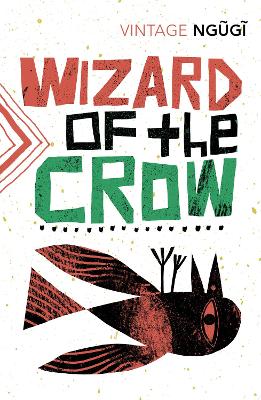 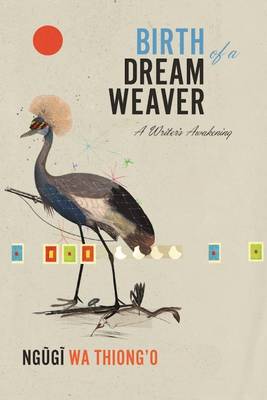 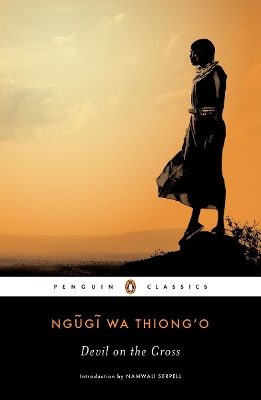 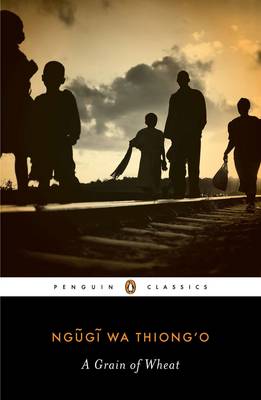 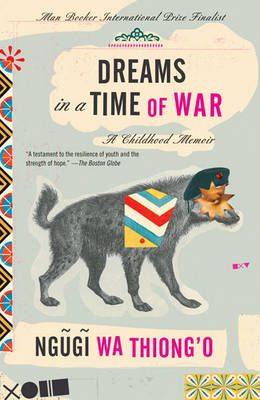 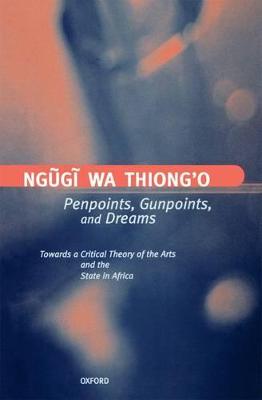 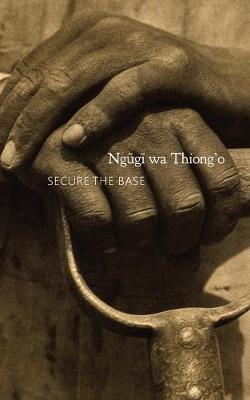