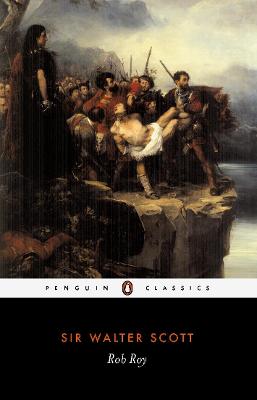 When young Francis Osbaldistone discovers that his vicious and scheming cousin Rashleigh has designs both on his father's business and his beloved Diana Vernon, he turns in desperation to Rob Roy for help. Chieftain of the MacGregor clan, Rob Roy is a brave and fearless man, able and cunning. But he is also an outlaw with a price on his head, and as he and Francis join forces to pursue Rashleigh, he is constantly aware that he, too, is being pursued - and could be captured at any moment. Set on the eve of the 1715 Jacobite uprising, Rob Roy brilliantly evokes a Scotland on the verge of rebellion, blending historical fact and a novelist's imagination to create an incomparable portrait of intrigue, rivalry and romance. 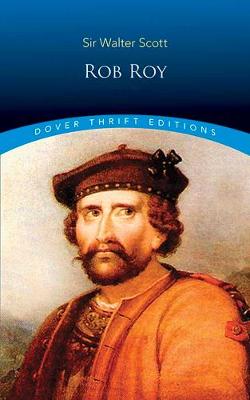 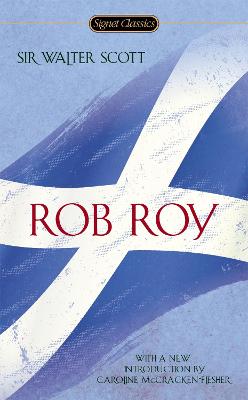 » Have you read this book? We'd like to know what you think about it - write a review about Rob Roy book by Walter Scott and you'll earn 50c in Boomerang Bucks loyalty dollars (you must be a Boomerang Books Account Holder - it's free to sign up and there are great benefits!)

Sir Walter Scott (1771 - 1832) was born and educated in Edinburgh. From 1799 until his death he was Sheriff of Selkirkshire. Scott's poetry brought him great acclaim, but he rejected the Poet Laureateship in 1813 and turned towards ficiton, devising a new form that was to dominate the early 19th century novel. He became a baronet in 1820.

A Preview for this title is currently not available.
More Books By Walter Scott
View All

The Downfall of Napoleon: His Escape from Elba, the Battle of Waterloo, Captivity in St. Helena, and Death; From Sir Walter Scott's Life of Napoleon Buonaparte
$92.47 $102.74

The Poetical Works of Anna Seward: With Extracts from Her Literary Correspondence; Volume 1
$105.69 $117.43

The Works of Jonathan Swift: Containing Additional Letters, Tracts, and Poems Not Hitherto Published; With Notes and a Life of the Author; Volume 18
$110.10 $122.33

The Complete Works of Sir Walter Scott: With a Biography, and His Last Additions and Illustrations; Volume 4
$125.52 $139.47

The Complete Works of Sir Walter Scott: With a Biography, and His Last Additions and Illustrations; Volume 2
$132.14 $146.82