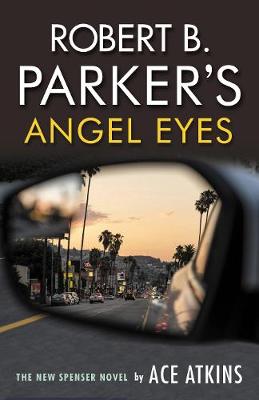 Gabby Leggett left her Boston family with big dreams of making it as a model/actress in Hollywood. Two years later, she disappears from her apartment. Her family, former boyfriend, friends--and the police--have no idea where she is and no leads. Leggett's mother hires Spenser to find her, with help of his former apprentice, Zebulon Sixkill, now an L.A. private eye.

Spenser barely has time to unpack before the trail leads to a powerful movie studio boss, the Armenian mob, and a shadowy empowerment group some say might be a dangerous cult.

It's soon clear that Spenser and Sixkill may be outgunned this time, and series favorites Chollo and Bobby Horse ride to the rescue to provide backup. From the mansions of Beverly Hills to the lawless streets of a small California town, Spenser will need to watch his step. In Hollywood, all that glitters isn't gold. And not all those who wander are lost.

'Conjured all the energy of his predecessor's best work. What's more, Atkins has added a quirky new perspective of his own. Welcome back, Spenser!' - CrimeTime

'Atkins does a wonderful job with the characters created by Parker.' - Booklist

'Handpicked by the Parker estate to be the keeper of the flame for the Spenser franchise, award-winning author Ace Atkins rises flawlessly to the occasion.' - Kirkus Reviews

Other Editions - Robert B. Parker's Angel Eyes by Ace Atkins 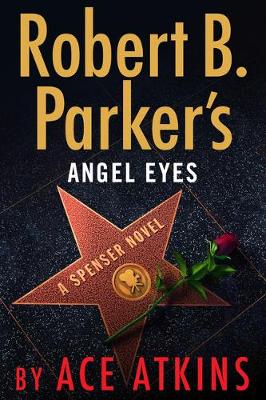 » Have you read this book? We'd like to know what you think about it - write a review about Robert B. Parker's Angel Eyes book by Ace Atkins and you'll earn 50c in Boomerang Bucks loyalty dollars (you must be a Boomerang Books Account Holder - it's free to sign up and there are great benefits!)


A Preview for this title is currently not available.
More Books By Ace Atkins
View All