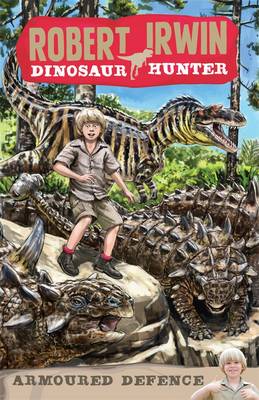 "Discover a world of prehistoric dinosaur adventure with Robert Irwin! Robert and his best friend Riley are visiting the Canadian badlands in Alberta with Riley's Uncle Nate. The badlands are home to over 35 different species of dinosaur fossils. Robert and Riley get pulled back in time to Alberta, Canada during the Late Cretaceous period, to find a heavily armoured euoplocephalus trapped in vines. The rescue doesn't go according to plan when a ferocious gorgosaurus arrives on the scene, looking for a snack!"

» Have you read this book? We'd like to know what you think about it - write a review about Robert Irwin Dinosaur Hunter 3 book by Robert Irwin and you'll earn 50c in Boomerang Bucks loyalty dollars (you must be a Boomerang Books Account Holder - it's free to sign up and there are great benefits!)

Robert Irwin (Author) Robert Irwin was born on December 1, 2003 and his abundance of energy at Australia Zoo is contagious! At eleven years of age, Robert is a chip off the old block, and with his cheeky grin and natural curiosity, he loves nothing more than catching lizards and skinks, learning about wildlife and the Australian bush, and hanging out with his much-adored sister, Bindi. Like his mum and sister, Robert has also been quite the jetsetter and travelled all over the world attending events like the Emmys and the Nickelodeon Kids Choice Awards. Robert also travelled to South Africa in 2009 for an exciting filming project, making his cameo appearance alongside his sister Bindi in the full-length feature film Free Willy- Escape from Pirate s Cove. Both Wildlife Warriors, Bindi and Robert received the Biggest Greenies award at the Nickelodeon Kids Choice Awards in 2009, dedicating it to their dad Steve and the Steve Irwin Wildlife Reserve (SIWR) in Cape York. This was topped off by their induction into the Hall of Slime in 2011. Every year Robert is stoked to be a part of the annual Australia Zoo croc research trip up in far north Queensland, help 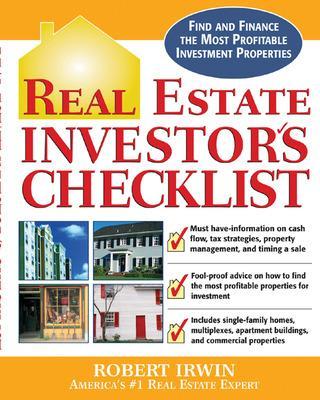 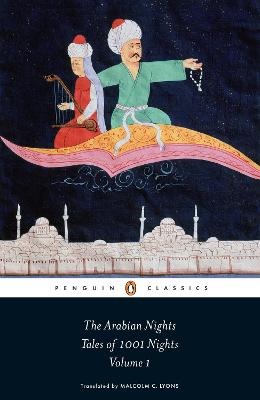 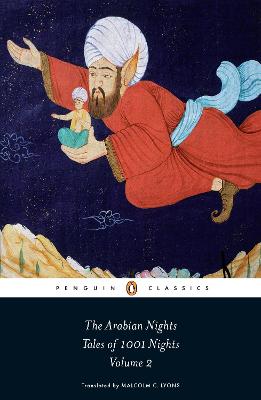 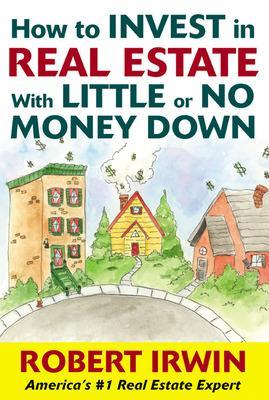 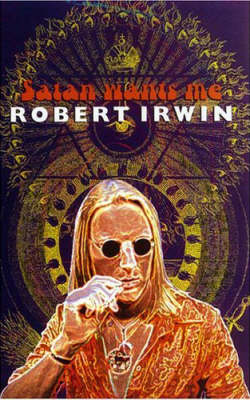 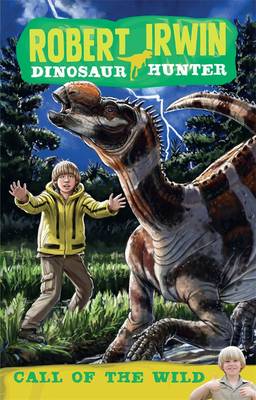 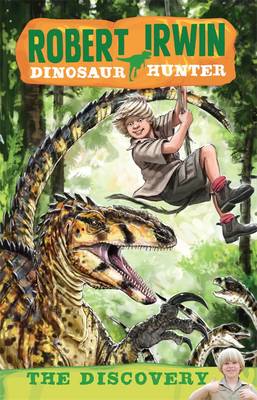 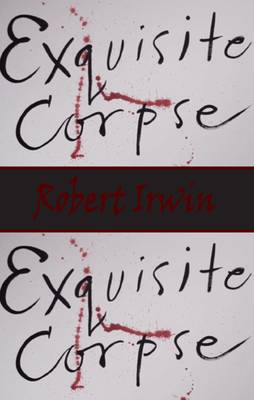 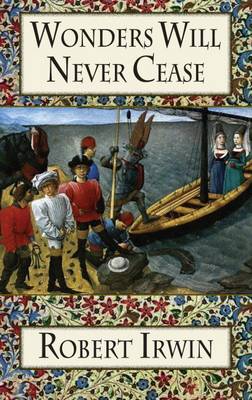 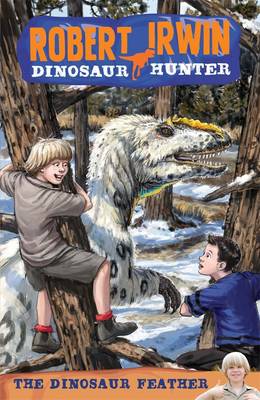 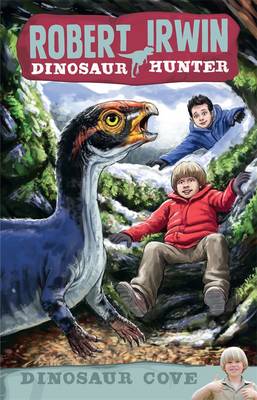 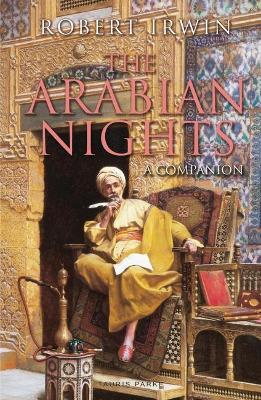 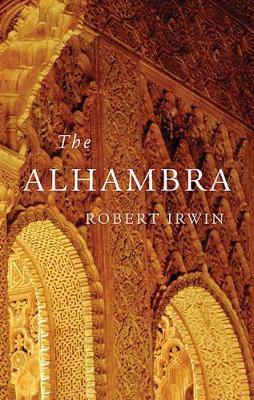 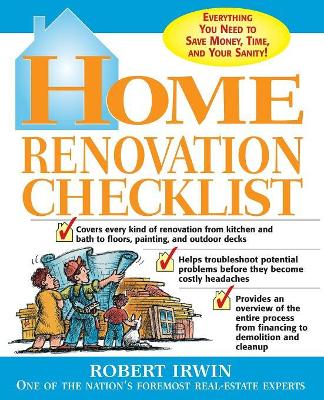 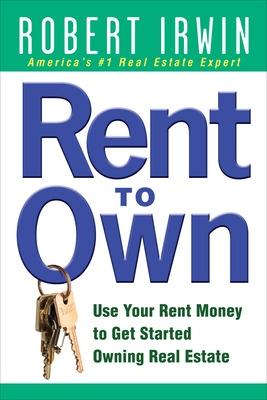 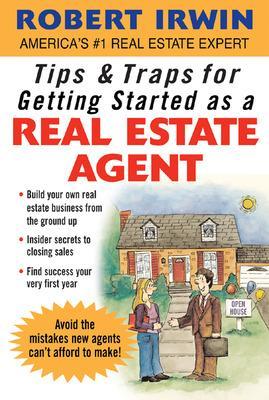 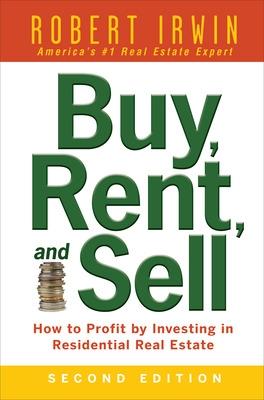 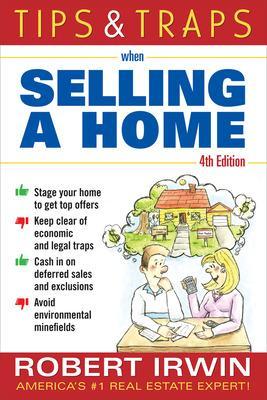 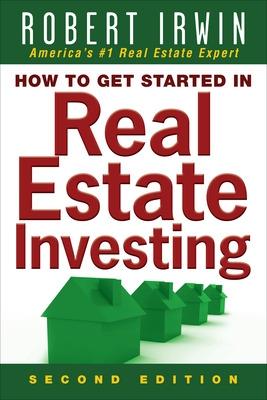