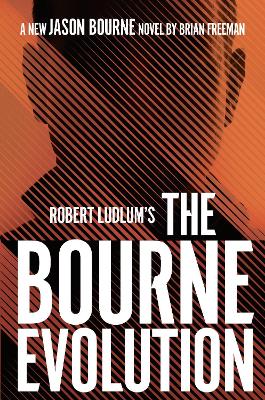 After the death of his wife in a mass shooting, secret agent Jason Bourne is convinced that there is more to her murder than it seems, and that the agency that trained him and made him who he is - Treadstone - is behind the killing.

...and in the crosshairs of every intelligence agency on the planet.

New York Congresswoman Sofia Ortiz has been assassinated - and it looks like Jason Bourne was the rogue gunman responsible.

Ortiz was about to blow the whistle on a scandal that could tie one of the most powerful tech companies in the country to Treadstone, the shadowy government agency that trained Bourne, and to something even more sinister. If he is to clear his name, Bourne is going to have to get to the bottom of the conspiracy Ortiz was killed to protect.

It won't be easy: alone, on the run, with enemies at every turn, Bourne will have to put all his skills to the test - and uncover some new ones. 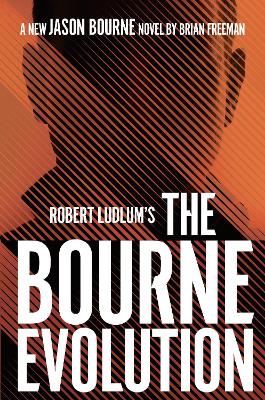 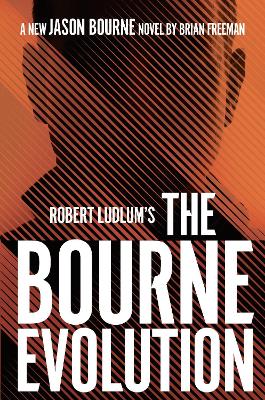 » Have you read this book? We'd like to know what you think about it - write a review about Robert Ludlum's (TM) The Bourne Evolution book by Brian Freeman and you'll earn 50c in Boomerang Bucks loyalty dollars (you must be a Boomerang Books Account Holder - it's free to sign up and there are great benefits!)


A Preview for this title is currently not available.
More Books By Brian Freeman
View All