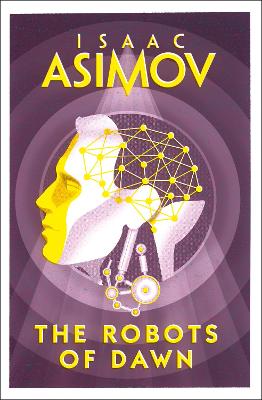 The Robots of Dawn

Description - The Robots of Dawn by Isaac Asimov

Isaac Asimov's ROBOT series - from the iconic collection I, ROBOT to four classic novels - contains some of the most influential works in the history of science fiction. Establishing and testing the THREE LAWS OF ROBOTICS, they continue to shape the understanding and design of artificial intelligence to this day. On Aurora, the first and greatest of the Spacer planets, Elijah Baley and R. Daneel Olivaw investigate yet another seemingly impossible crime - this time, a roboticide.

Someone has destroyed the positronic mind of R. Jander Panell, a humanoid twin to Daneel. His creator, the master roboticist Han Fastolfe, denies all involvement. So does Gladia Delmarre, the robot's owner. And lover.

Working in the heart of Spacer politics and civilisation, Baley and Daneel soon realise that their decisions will have profound consequences not only on relations between Earth and the Outer Worlds, but on mankind's place in the galaxy.

Other Editions - The Robots of Dawn by Isaac Asimov 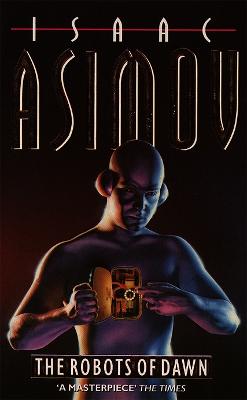 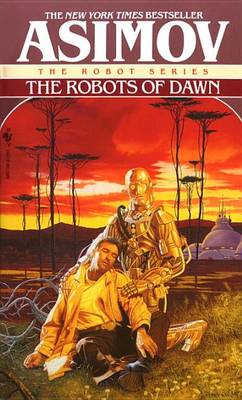 Book Reviews - The Robots of Dawn by Isaac Asimov

» Have you read this book? We'd like to know what you think about it - write a review about Robots of Dawn book by Isaac Asimov and you'll earn 50c in Boomerang Bucks loyalty dollars (you must be a Boomerang Books Account Holder - it's free to sign up and there are great benefits!)